The Opportunities Party founder Gareth Morgan says he will stand down as leader of the party. 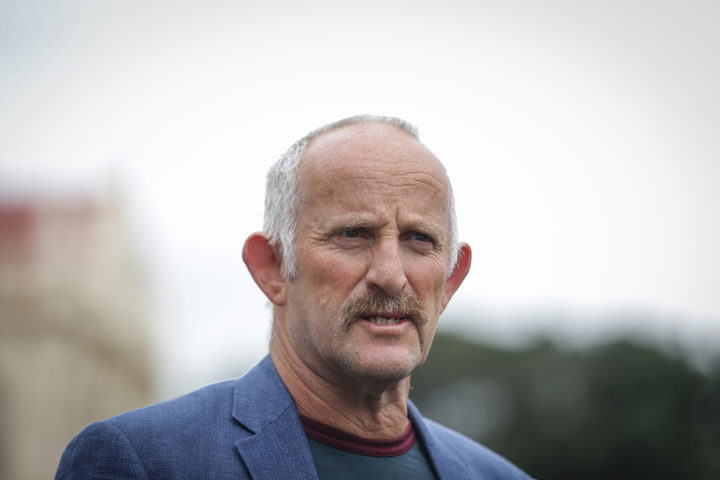 Mr Morgan told Morning Report the party will be back to contest the next general elections and he will hold the leadership role until a new appointment is made.

Mr Morgan will remain on the national executive, but said next year the party will re-organise and find someone to replace him.

The party, widely known as TOP, secured 63,261 votes in September's elections - 2.4 percent of the total.

Geoff Simmons will also resign his deputy leadership position and is planning on taking an extended holiday, but could throw his hat in the ring for leadership.

Former broadcaster and communications advisor to the party, Sean Plunket, will not be floated for the role.

"We only had 10 months in the last election," Mr Morgan said. "This time we'll have three years."

Mr Morgan said he never wanted to be the political leader and, for him, it was all about policy.

Asked about some of his incendiary remarks on social media, Mr Morgan said he does not tolerate fools.

He acknowledged his behaviour might not endear him to New Zealand voters and said Prime Minister Jacinda Ardern had displayed the role charm has in politics.

"It's a different skill set," he said.