The government has unveiled its plans to introduce a tourist tax in the second half of 2019.

Most international visitors entering New Zealand for less than 12 months will be charged, with the rate set at between $25 and $35.

It will be collected through visa applications and a new Electronic Travel Authority.

Australians and people from most Pacific Island Forum countries would be exempt.

Other exemptions would apply to people on diplomatic, military, medical and humanitarian visas, those transiting through New Zealand, business visitor visa and APEC business traveller card holders and children under two years old.

The levy would collect about $57-80 million in its first year, depending on the rate, which will be split between tourism infrastructure and conservation activity. 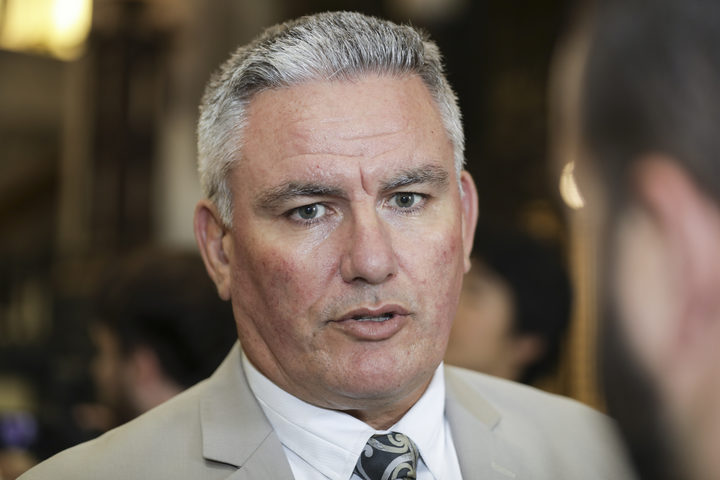 "This rapid growth has impacted on the costs and availability of publicly-provided infrastructure.

"Many regions are struggling to cope and urgently need improved infrastructure, from toilet facilities to carparks".

The proposal also includes big hikes to other immigration fees and levies, and will come into effect in November.

Immigration levies are to go up 43 percent.

The government is seeking feedback on the proposals - with written submissions due before 15 July.

The tourism industry was pleased the government with the move to set up a separate agency to collect its new tourist tax, rather than rolling it into airline tickets, or collecting it at airports.

The tax will be collected through visa applications and a new Electronic Travel Authority.

However, McKenzie District mayor Graham Smith said the tax was not enough.

"Because of tourism and what it brings to our area there is now a huge demand for houses and we just don't have affordable housing to be able to service our industry."

The tax should go toward building affordable housing for workers in the region as tourism had increased the cost of rent. It should also subsidise waste management.

"Just straight off the [top of my] head I could spend $10 million - and a lot of that needs to flow back into our communities, to build our communities that have been subsidising our tourist growth."

Although he conceded tourism had brought a lot of money into the district, he said it needed help building infrastructure.