Queenstown is arming itself with plans for funding its infrastructure, the mayor says, for when he and the council's head meet with senior government ministers next week. 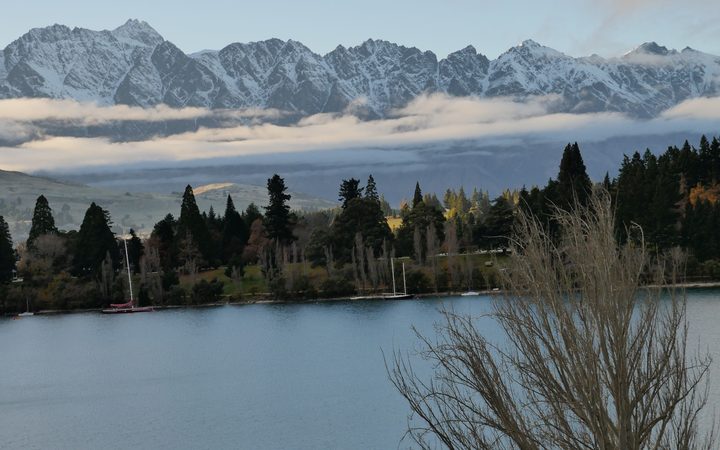 Queenstown is a tourist magnet, known for its views and adventure sports. Photo: RNZ Jeremy Brick

Mr Boult said there were various options for collecting a levy to fund infrastructure, including the idea of a bed tax. 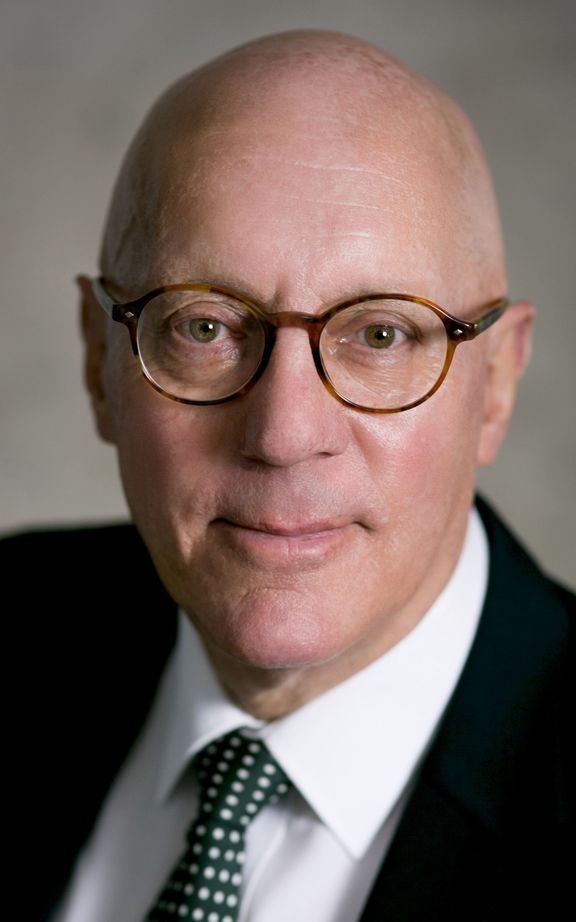 He said it was difficult for the tourism-focused town to support the number of visitors it brought in.

"If you take Queenstown alone, it has about 16,000 ratepayers. Last year we had 4.5 million commercial visitor nights in the town, 5.5 million total nights. There's just no way in the world that 16,000 ratepayers can pay for the infrastructure that's required by that number of visitors, we have to have another model.''

Tourism Minister Kelvin Davis would not be at the meeting as he would be in Waitangi attending meetings related to his Crown/Māori Relations portfolio, a spokesperson said.

However, Mr Davis was talking to officials about potential options for funding tourism infrastructure.

"We are looking at a range of options, including a border levy," the spokesperson said.

"The government hasn't made a decision yet and will be consulting with councils and industry in due course. We have not considered any kind of pilot at this stage.''

During the election campaign, Labour announced plans for a $25 a head border tax on international visitors to raise $75 million a year to fund infrastructure and conservation.

Its acting chief executive Chris McGeown said it did not support a tax on tourists because international visitors to New Zealand already paid $1.2 billion a year in GST, as well as all the existing border taxes.

"They [tourists] are already paying their way through $1.2 billion of funding each year," he said.

"The source of funds should come from the GST-pool that is collected from international visitors, and that in no way diminishes Queenstown's need for funding.''

He said the TIA was keen to work with council and central government to find solutions for Queenstown and other towns facing demand on their infrastructure from tourists.