A council crackdown on unruly freedom campers is underway in Queenstown, with two popular freedom camping sites set to close. 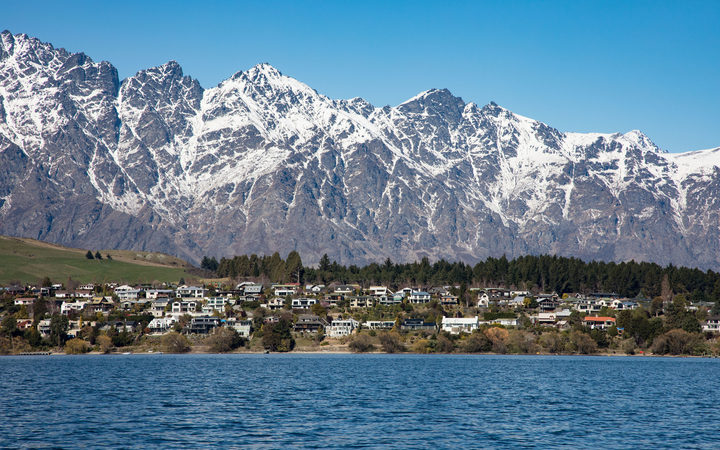 The council would now move to close them overnight to freedom campers.

Mr Boult said issues included over-crowding, risks to public health due to human waste not being properly disposed of, and potential damage to the environment with people washing dishes and clothes in lakes and rivers.

He said while the majority of freedom campers were well-behaved, the behaviour of a minority risked ruining the experience for everyone.

Mr Boult said it was unfortunate to have to take such measures.

"Our prime responsibility is to look after the interests of our locals and this is very much an issue that is near and dear to our locals.

"We're also concerned about the health and safety aspects of this - the amount of human waste that is being spread round the place."

Some people were ignoring a freedom camping ban on the Wanaka waterfront - and the council would also clamp down on that, he said.

Mr Boult has previously said he was getting complaints almost daily from locals fed up with freedom campers and other visitors leaving their faeces in public places.

More than 100,000 visitors flock to the resort during the busy summer period.

Freedom campers who stay beside Lake Wanaka can expect to have their vehicles clamped, following tough new measures on illegal camping in the area.

Mr Boult said he was aware of problems with freedom campers parking and staying overnight beside Lake Wanaka, where freedom camping is prohibited.