Illegal freedom camping is on the rise in Queenstown, with the district seeing a 14 percent more of the campers over the Christmas holiday period. 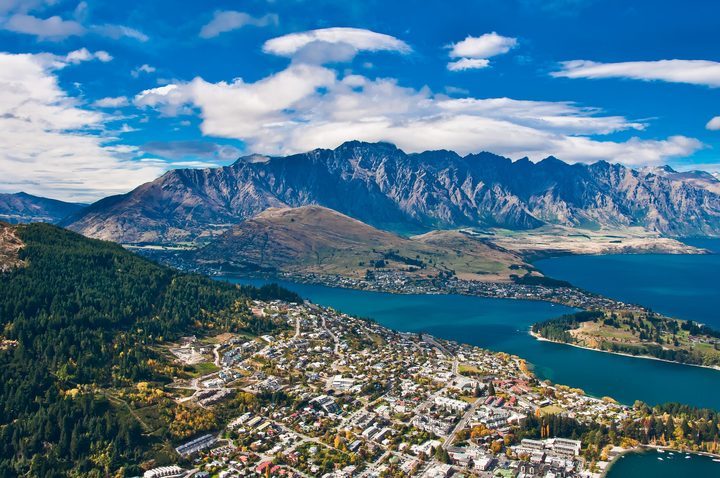 Figures released to RNZ revealed 569 infringement notices were given to freedom campers in the district between Christmas and New Year's Eve, up from 500 the previous year.

Before summer, Queenstown Lakes District Council installed gates and fencing around popular hotspots including Lake Hayes in an effort to control the practice.

At the time, mayor Jim Boult said the council had geared up to manage the expected influx.

"There has been improvement in some of those key areas where we have seen challenges previously," he said.

However, he said many freedom campers had simply moved to other locations.

"The one key area we are looking at now is Shotover Delta, down by river ... it's quite an open, expansive area where we are starting to see more campers."

"Some are in legitimate, self contained vehicles, but others are not."

Sleeping in a vehicle that is a not a self contained campervan on public land could result in a $200 fine in the Queenstown Lakes District.

However, Lee Webster says he's not surprised freedom camping numbers are rising given Queenstown's popularity as a holiday destination.

But he said there were more than enough legal accommodation options in the tourist town, from high-end hotels to campervans and campgrounds.

He said the council was now developing a district-wide camping strategy to better manage the issue in the future.

"[We will] co-ordinate the information that we have, and the knowledge that we have gained over the previous years to determine, what actions we need to take next."