The 'three strikes' law is set to be axed, with Justice Minister Andrew Little saying he will take a proposal to Cabinet to repeal it. 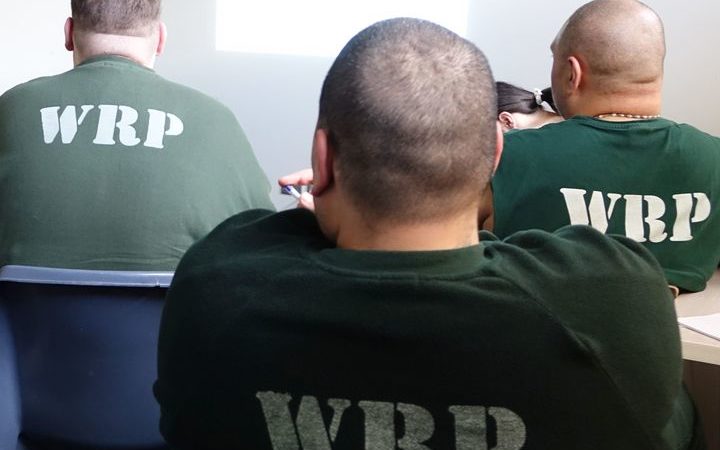 The law was passed in 2010 under the previous National-led government, with the support of the ACT Party.

It set up a three-stage system of increasing consequences for repeat serious violent offenders.

On a third 'strike', the sentence must be the maximum possible unless the court considers it would be manifestly unjust.

It had not successfully reduced serious crime, and had also not acted as an effective deterrent, he said.

Today he confirmed he would take a proposal to Cabinet in 10 days' time to repeal the law.

The law was "only ever a gimmick", he said.

The law had also been widely criticised by lawyers and academics.