A member's bill that would require employers to give a victim of domestic violence 10 days leave from work is on shaky ground as the National Party withdraws its support over new details. 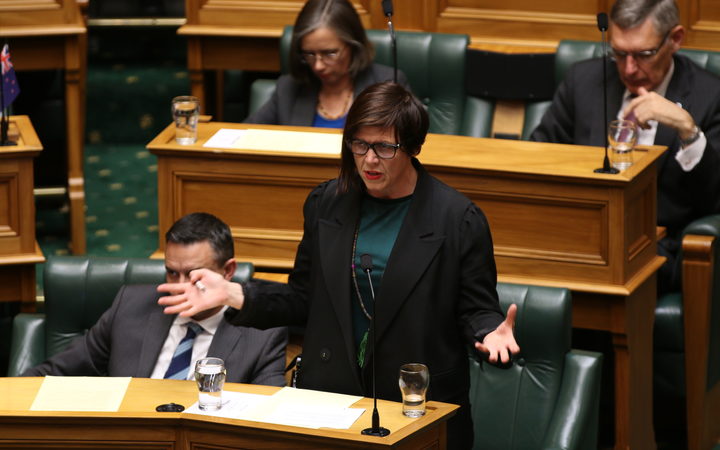 National has withdrawn its support, and while the Greens have confidence New Zealand First is still on board, the party has indicated it will discuss that at its next caucus meeting.

Green MP Jan Logie's member's bill - based on stories and experiences she had heard or seen unfold in her former role with Women's Refuge - was introduced last year.

"I still have that memory of driving her right up to the door in a van and her basically rolling out of the van and into the door of her workplace. All of us were terrified to be honest, because he had people out hunting for her," she said.

"She went back the next day, because at least at home she knew where he was. I don't want that to happen to any woman."

The legislation would in theory make it easier for a domestic violence victim to leave a bad situation, by removing the stress of losing their employment if they needed to take time off work.

Women's Refuge chief executive Ang Jury said one business that already has such domestic violence provisions in place - The Warehouse - had already given that chance to at least one employee.

"We had a woman, one of the very, very few people who took all of the paid leave available to her. That allowed her to relocate and move towns," she said. 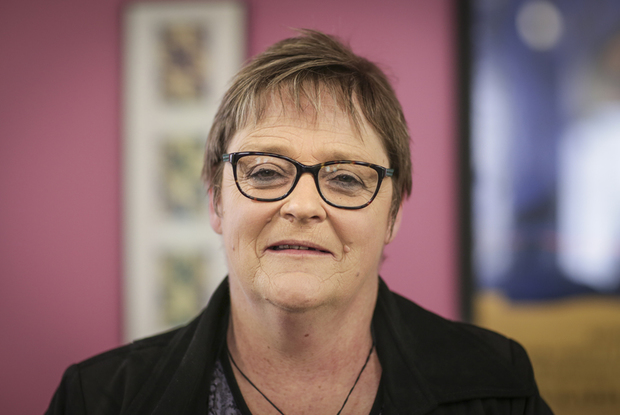 "The Warehouse kept her. She's a valuable member of their team and they didn't have to train anyone else. She's back being productive and fully engaged with her job," she said.

When the bill first came up at Parliament it had a strong National Party backing, but following a select committee process in which amendments were made to reduce an employer's say in the matter, the party got cold feet.

Justice spokesperson Mark Mitchell said that was mostly because of the impact it could have on small-to-medium sized businesses which, he said, could end up in arbitration or strained for time or finance.

"There's often a second- or third-order effect, and we have to be careful that we understand what those effects may be. At the moment we feel this bill could have an adverse outcome so we're being very cautious and very careful with it."

National is looking at introducing a Supplementary Order Paper when Parliament debates the bill at the Committee of the whole House, which would ensure the party's support. 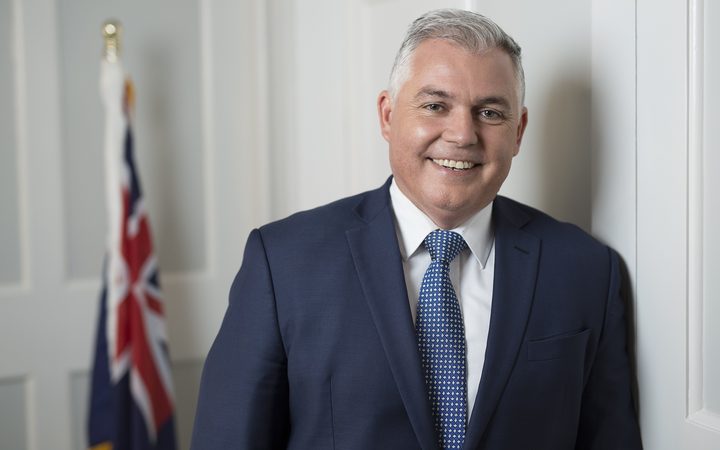 That could be an exclusion of smaller businesses or having domestic violence as a classification under special leave rather than a standalone entitlement. Mr Mitchell said that in the latter case the framework was already there and employers already know how to operate under that.

"Some form of this is needed, but the size of it and the detail [needs to be looked at]. I think National are quite right to modify this legislation so it can be more workable," he said.

"As in all regulations, the burden of it falls more heavily on smaller employers, simply because their scale means they haven't got the resources to manage it. Let's hope something can be organised that we can all live with."