The National Party's Dan Bidois and Labour's Shanan Halbert are the young candidates going head-to-head in Northcote. These are the issues that matter to them. 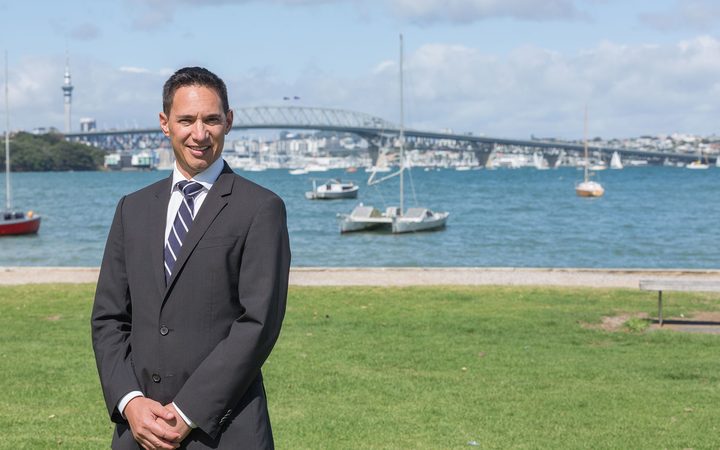 They will contest Auckland's Northcote electorate after Jonathan Coleman's resignation from Parliament triggered a by-election.

The by-election will be held on 9 June and is expected to cost $1 million.

Mr Bidois currently works for Foodstuffs as a strategy manager and previously worked as an economist and strategist in New Zealand, Asia and Europe.

He said the key issues he was campaigning on were transport and the regional fuel tax.

"If elected, I will firmly vote against the proposed regional fuel tax."

Mr Bidois, who beat cancer when he was 15-years-old, said he's been a "fighter" his whole life.

"Northcote want a local voice and champion for their issues. I'm really excited about that and really looking forward to the campaign."

He said transport and congestion was a major problem but acknowledged he wouldn't be able to solve it overnight. 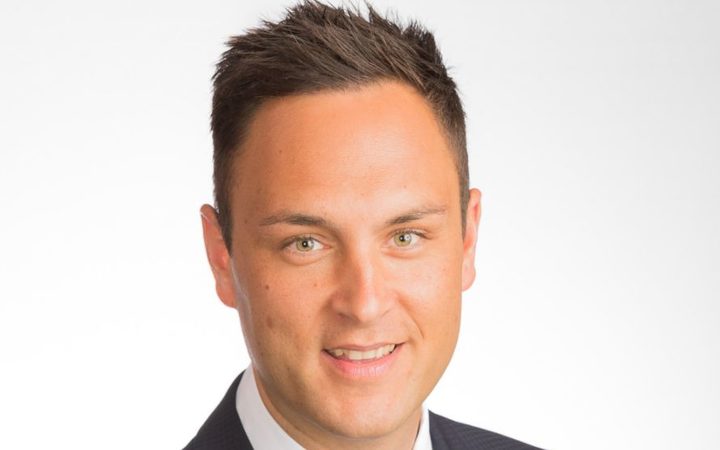 Shanan Halbert has been selected by Labour to go up against Mr Bidois.

He stood in Northcote at last year's general election, which National's Jonathan Coleman won by more than 6000 votes.

Mr Halbert works at Te Wānaga O Aotearoa, and before that was a policy advisor at Parliament.

He said his main focus is education and employment.

"I've been in the tertiary sector a long time, I've been committed to access to education and my priority has been ensuring that young people, second chance learners and our communities have access to local education opportunities."

Mr Halbert acknowledged that he's the underdog in the competition, with Northcote traditionally being a safe seat for National.

"We're going to work hard and we have a very large volunteer base established," he said.

Mr Halbert said the reality of transport is that 70 percent of Northcote locals travel on public transport.

On the fuel tax, he said people can't "moan about the issue" then not like the response at the end of it.

"The reality is that we need to get some effective plans in place," he said.