The date for the Northcote by-election has been announced and Prime Minister Jacinda Ardern says Labour will be putting up a "strong fight". 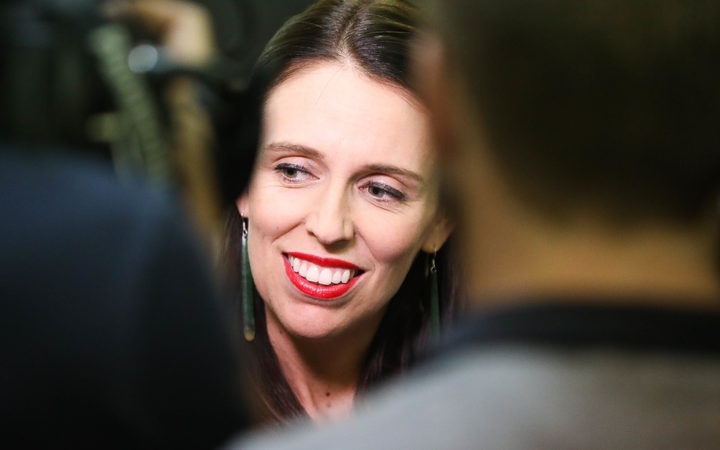 The election will be held on Saturday 9 June. It follows the resignation of National's Jonathan Coleman who has held the seat since 2005.

Ms Ardern said Labour would be contesting the by-election.

"We will be undertaking our candidate selection very soon, if my memory serves it is the end of this week and certainly we will be putting up a strong fight in that seat."

Dr Coleman is leaving Parliament to take up a role as chief executive of the private hospital owner Acurity Health Group.