RNZ has been recalled to a parliamentary select committee after the board chairman and chief executive misled it this month. 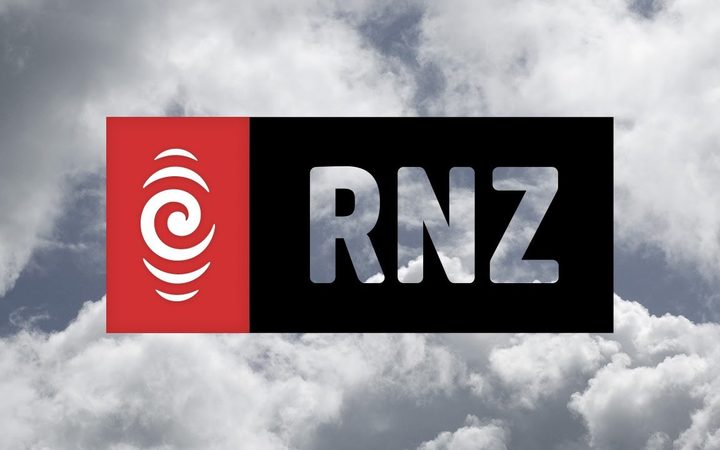 Chief executive Paul Thompson and board chairman Richard Griffin appeared for RNZs annual review, where they faced questions about a meeting between Broadcasting Minister Clare Curran and RNZ's then-head of news Carol Hirschfeld.

Ms Hirschfeld had repeatedly insisted to Mr Thompson that the meeting, held at a Wellington cafe in December, was coincidental.

Mr Thompson and Mr Griffin backed those assertions, but texts later showed the meeting had been arranged about a week beforehand.

Ms Hirschfeld resigned this week over misleading the chief executive about the nature of the meeting.

Mr Thompson and Mr Griffin will return to the committee next Thursday to correct their original statements.

Ms Curran has also come under intense scrutiny for initially failing to declare the meeting in a response to a written parliamentary question, which she subsequently had to correct.