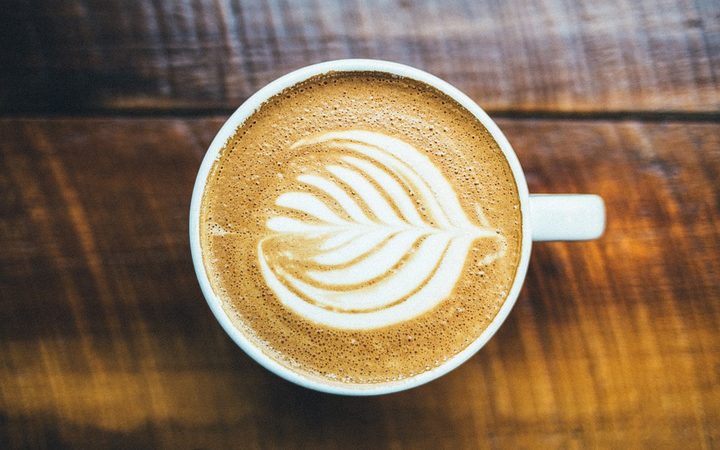 Four months later, they both stated that it had happened, and that they had planned for it to happen.

On Tuesday, Ms Hirschfeld resigned over misleading her superiors at RNZ over the logistics of the meeting. The resignation has inevitably led to wider questions about budget bids, editorial independence, codes of conduct and how RNZ interacts with ministers. 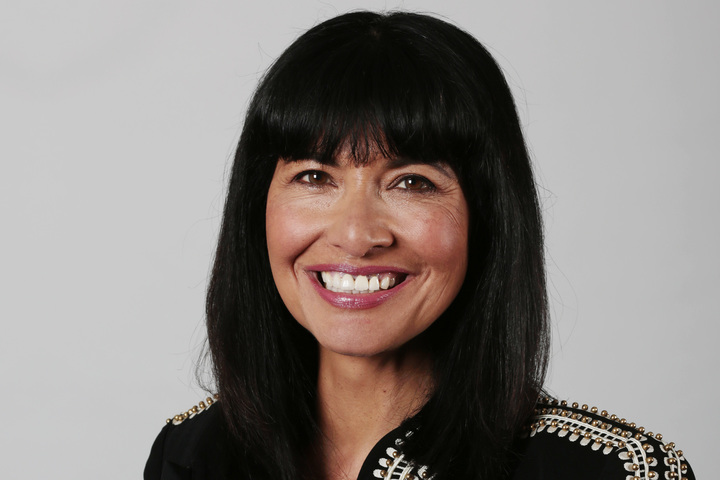 For the public however, what they see from this confusing timeline of conflicting statements is that once again politicians and the government are talking about themselves and they don't have much good to say.

The likelihood is that Ms Curran's statements on what was talked about - a high level discussion on the state of the media - is correct. But the mere fact that the parties to the meeting were not upfront about the meeting or have detailed its contents has meant that it will always be seen with a degree of scepticism.

The National Party originally pointed out it was not the norm for the head of content at RNZ to meet with the Minister of Communications without a clear agenda or officials.

As a new minister, it would be legitimate for Ms Curran to speak to a wide range of people about what they saw as the issues in her portfolio. However, these meetings would normally occur with ministerial briefings and officials present.

Ms Curran has argued that other than the original mistake she made - in not declaring this as an 'official' meeting - that she did not provide any incorrect information. 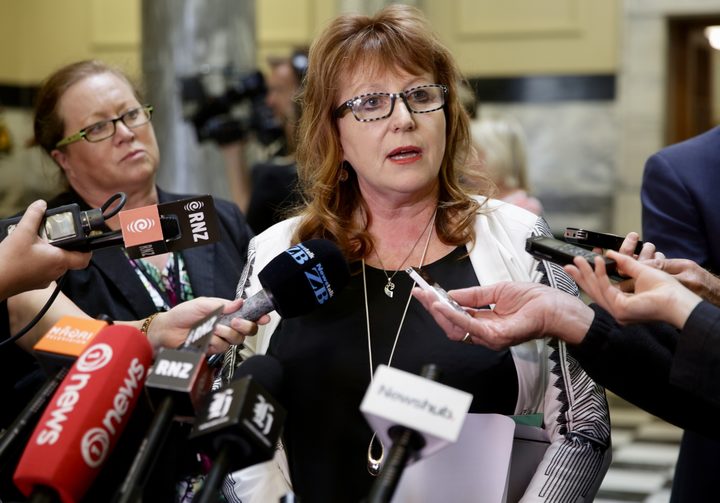 This is true, as it appears at no time did she state that the meeting was not 'scheduled', but she failed to publicly correct what was being said by others about the meeting.

Generally, the public holds those in public office to a higher standard than the rest of the community. Many would expect to her to have corrected the public record regardless of the embarrassment or trouble it would have caused RNZ.

This issue is just another murky issue for Prime Minister Jacinda Ardern to deal with on top of a series of murky issues.

In recent weeks, she has been spending more time managing the internal workings of her party and coalition than talking about the government's achievements.

Labour's housing announcement on Sunday was quickly overshadowed by the story of a NZ First MP asking that the opposition back off from advocating for a regional project.

This comes on the back of allegations of sexual harassment and underage drinking at a Young Labour camp; the Foreign Minister's comments on Russia that don't appear to be backed by the rest of Cabinet; and having a Minister refusing to back off criticising Air New Zealand despite the Prime Minister asking him to.

Not one of these issues are a story that Labour campaigned on, nor that they want to be talking about.

Ms Hirschfeld has paid the price for her part in this mess with her resignation but the minister is yet to be held accountable, and it appears from the prime minister's statements since the resignation announcement that no action will be forthcoming.

The prime minister has been put in a difficult position. The fact that she has been unable to so far discipline NZ First Ministers means it will be tricky for her to take any further action on Ms Curran. To do so would publicly display that there is one treatment for Labour ministers and another for coalition ministers.

For most people, politics is something that happens somewhere else. Breakfast meetings over lattes on Lambton Quay fit the stereotype of what many believe politicians do all day.

Unfortunately for the government, what the public will actually take away from this murky affair is that you can't trust politicians.