Broadcasting Minister Clare Curran says she set up the meeting with Carol Hirschfeld that ultimately led to her resignation from RNZ, but that she "naively" thought it was just an informal catch-up. 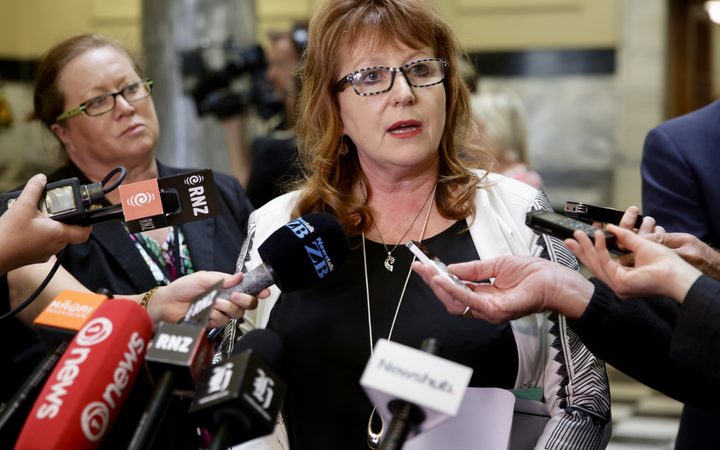 Ms Hirschfeld resigned today after she revealed a December meeting with Ms Curran was pre-planned, despite earlier telling RNZ chief executive Paul Thompson the meeting had been a coincidence.

Speaking to media in Parliament this afternoon, Ms Curran said it was a "huge shame" that Ms Hirschfeld had resigned.

She said the meeting was not secret and took place in one of Wellington's busiest cafes.

Ms Curran said she did not believe it was an official meeting at the time, but an informal catch-up over breakfast to discuss the the state of the media in New Zealand and RNZ's part in it.

"I got that wrong and I corrected that."

She said her office contacted RNZ twice after the select committee was told the meeting was a coincidence.

"It then became a matter for RNZ to deal with."

Ms Curran said she was not aware of RNZ policies regarding staff meeting with ministers, but she did not think the situation had damaged its reputation as an independent broadcaster. 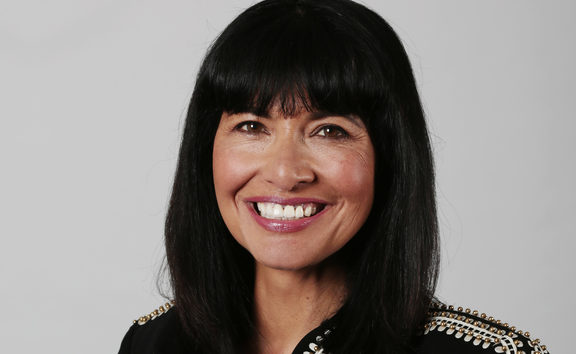 Earlier, National Party leader Simon Bridges said there's serious questions to be asked and he wanted to "get to the bottom of it".

Prime Minister Jacinda Ardern said she could not comment on whether Ms Hirschfeld had misled RNZ, saying it was an operational matter.

At the time, Ms Curran told Parliament she did not perceive it as an official meeting.

However, Mr Thompson said Ms Hirschfeld told him on Sunday the meeting had been pre-arranged. He said it was disappointing but it was important he set the record straight, and Ms Hirschfeld has resigned, effective immediately.

Follow a live blog of the latest developments here: