The effects of Carol Hirschfeld’s resignation from RNZ over an off-the-books meeting with the broadcasting minister go beyond the broadcaster itself. It comes as the minister was putting in place a system to fund broadcasting at arms’ length from politicians, says Mediawatch. 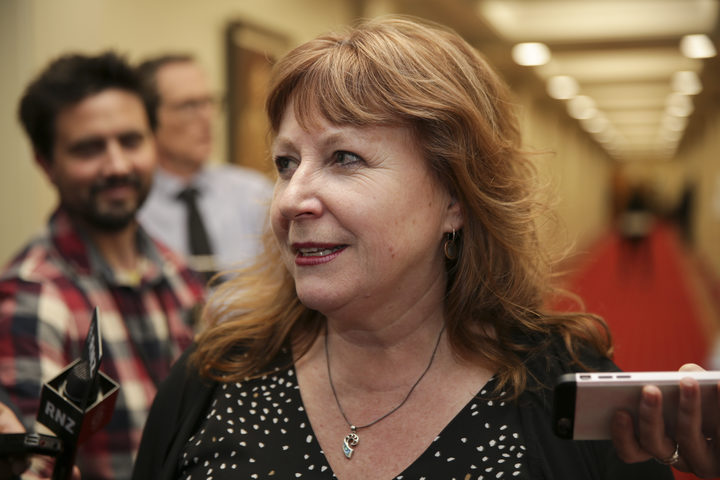 At first it didn't seem like much of a story when National’s broadcasting spokesperson Melissa Lee raised it in Parliament last month.

"I have a range of discussions, informal or otherwise with many people in a range of portfolio areas," she told Parliament.

It was Melissa Lee’s next question that made headlines when she pressed the minister over a PR person working for the PM appearing as a guest on an RNZ show.

The opposition spokesperson on broadcasting was clearly keen to highlight any possible signs of untoward influence over RNZ and any hints of possible bias towards the new government.

That appeared to be Ms Lee’s motivation for raising the meeting again at RNZ’s annual review at Parliament last month.

Both RNZ chief executive Paul Thompson and board chair Richard Griffin insisted it was not a “secret” meeting and that it did not compromise RNZ’s editorial independence.

RNZ’s then news chief, on the way back from the gym, merely chatted at breakfast time after bumping into the minister in a Wellington cafe, Mr Thompson said at the time.

“I don’t see it as sinister or breaking protocol," Mr Griffin told the parliamentary committee. 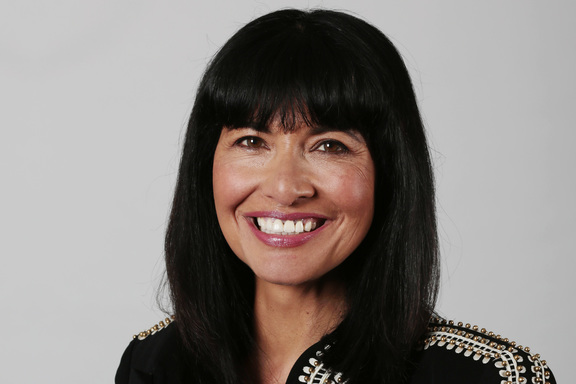 "It’s not a great look but it happens in Wellington every day that someone of consequence will meet someone else with an opportunity to push their case,” he said.

“I would put dollars to donuts that was just two people and in the minister’s case an opportunity to have a quick word with someone she already knew anyway,” Mr Griffin added.

Other people pointed out that the Astoria cafe in Wellington would be the last place people in public service would organise a secret meeting. It’s often full of public servants and lobbyists - not to mention the odd journalist.

Again, this went almost entirely unreported in the media.

The revelation today that the meeting was pre-arranged changed all that. Mr Thompson said Ms Hirschfeld had repeatedly assured him the meeting was coincidental, but that was not so.

In a press conference this afternoon, Ms Curran said she regretted that Ms Hirschfeld had resigned because of "differing accounts" of their meeting.

She said she never described the meeting as coincidental, but she believed such a meeting could be "both informal and scheduled."

She was unaware that RNZ had strict policies about meeting with ministers, and after the recent select committee her office contacted RNZ to alert them of the differences.

"After that it became a matter for RNZ," she said.

Ms Hirschfeld's resignation creates a major headache for RNZ at a crucial stage of its multimedia development, which she had spearheaded.

On 3 April, she would have been at the forefront of the RNZ team meeting the government‘s recently-formed interim Public Media Funding Commission.

That body will consider how much of the $38 million funding boost the new government has pledged to public broadcasting will go to RNZ to create a fully multimedia platform RNZ+.

Earlier this month, Clare Curran told Mediawatch the final decision would be her call.

"This is a really new policy area and it is not immediately clear to everyone how it will work. The advisory group will work with RNZ and New Zealand On Air on their business plans. In the event of money being made available they will make a recommendation to me," Ms Curran said.

It's not known how much of significance was discussed during the now-notorious breakfast meeting, but the appearance of a back-channel is - to say the least - awkward for the minister.

RNZ+ was in Labour's policy launched by Jacinda Ardern before the election. It was the brainchild of Ms Curran who told Mediawatch after her appointment as minister it was crucial that broadcasting funding should operate at arm‘s length from government. 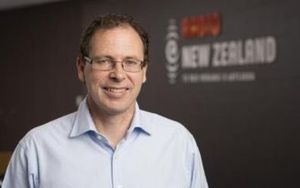 Paul Thompson won’t be drawn on who initiated the meeting.

But does the meeting itself undermine the government's policy and call into question the principles of independence both parties claim to want to uphold?

“It’s not a great look for RNZ that it happened, but I don’t think it undermines it. This doesn't impact our journalism at all,” he said.

With the prospect of new money in play for RNZ - at a level yet to be determined - the government’s opponents and other media organisations will suspect that RNZ was seeking to influence the funding decision.

“I can’t control how they’ll see it, but from my point of view it doesn’t erode our credibility,” said Mr Thompson.

“We’ve dealt with it and we are moving on,” he said.

The response has been swift at RNZ, which has been rocked by the resignation, and now faces a significant executive rejig to accommodate it at the worst possible time.

For the government’s part, it remains to be seen in May’s Budget if it is still prepared to bankroll the broadcasting boost championed by a minister who now faces awkward questions and calls for her head.