New Zealand's justice system is broken and building new prisons is not the answer, a report from the Prime Minister's chief science advisor says. 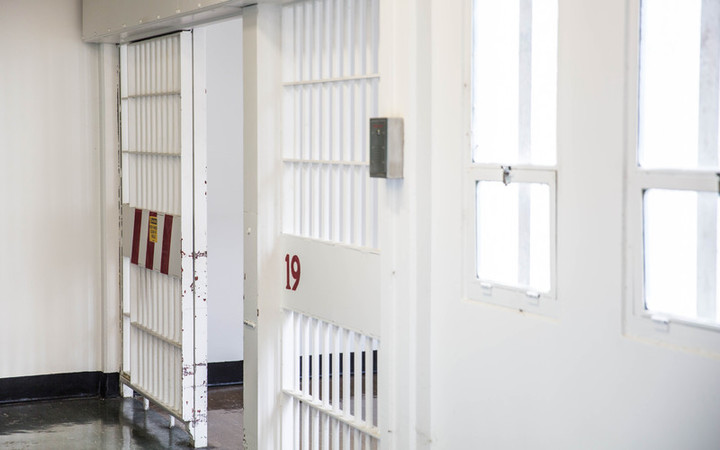 It comes as the government decides whether to build a new 3000-bed mega-prison in Waikeria in rural Waikato.

"The whole point of this paper is to encourage a rethink," Sir Peter said.

The report blamed a bursting prison population on successive governments for adopting tough-on-crime policies instead of following the evidence.

"The New Zealand prison population is increasing and is one of the highest in the OECD at a time when crime rates are actually decreasing," the report said.

"We keep imprisoning more people in response to dogma not data."

There are just under 11,000 inmates around the country - nearly double the number of 20 years ago.

Ministry calculations estimate the population has increased by about 1800 people purely due to policy changes introduced since the year 2000.

The amount spent on prisons has doubled since 2005 and tripled since 1996, the report said.

Dr Lambie said the evidence suggested resources should be put into prevention and early intervention rather than building more prisons.

"New prisons are not the answer," he said.

"Generally, prisons don't work. You're far better to actually spend money at the other end of the life course ... there are far fewer victims. It's far more cost-effective."

The report also recommended "a smarter approach to rehabilitation and subsequent social inclusion for those already in the criminal-justice system".

Dr Lambie favoured a more "holistic" approach like those adopted by Scandanavian countries.

Leading academics and social groups called on the government this year to scrap the planned mega-prison in Waikeria.

The government is expected to announce whether it will go ahead with the facility in the next few weeks.

Justice Minister Andrew Little said both short-and long-term factors had to be considered when making the decision.

"We do have a prison system that is under huge pressure right now and we have to address that."

The government has set a target of reducing the prison population by 30 percent over 15 years.

Mr Little said he'd shortly announce a range of changes to the broader justice system to help meet that goal.

"Right from young offending, early interventions - and then what we do with people who do end up in prison so they're spending less time there".

"We have to deal with reality ... we have good people who sometimes make mistakes, but sometimes we just have bad people and then sometimes we have evil people.

"I don't want to see people released from prison and coming back into the community until we can be as sure as we can that actually they're safe".