An Ombudsman's report severely criticising facilities for women being housed at Rimutaka prison in Upper Hutt has led the Corrections Department to announce a $10 million facelift for the units. 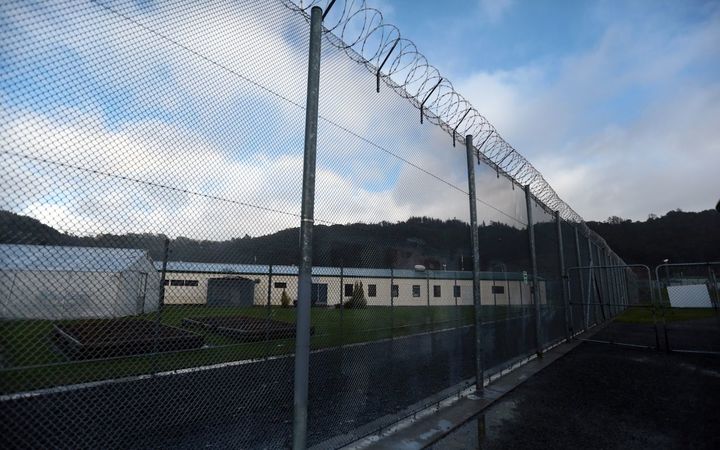 In September inspectors from the Ombudsman's office visited the Upper Prison at Rimutaka, where women have been held since February last year as a result of increased numbers at Arohata Women's prison in Wellington.

They found the recreation yards were dirty, there was limited communal space and social work and counselling services for the women were stretched.

A questionnaire also revealed more than a third of the women held at the Rimutaka facility had, at some time, felt unsafe and the rate of prisoner misconduct was growing as the number of women held in the over-flow units increased

The inspectors also found there was limited religious and cultural support for the women held at Rimutaka.

Their report says it was clear that the units were facing considerable challenges.

"Resources, infrastructure and staffing were under pressure, which was compounded by the geographical separation from [Arohata's] administrative centre at Tawa.

"Reception and induction processes were poor, and information for foreign prisoners was not available. Significant delays in access to personal property were a source of frustration for many women, reflected in the growing number of complaints and misconducts."

The Corrections Department said the $10m it is spending on the women's units at Rimutaka will include two new yards and improved gym facilities.

Chief custodial officer Neil Beales said other improvements will make it possible for the inmates to spend more time outside their cells to engage in education and rehabilitation courses.

He said currently the women can do activities such as yoga, weaving, board games, Kapa Haka and sewing, but the revamp will make more activities available.

Other activities will include a Mana Wahine programme, the development of vegetable gardens to supply produce to local groups, and the appointment of a social worker, counsellor, and a fitness and wellbeing instructor.

Mr Beales said Corrections is committed to operating a prison network that protects the safety of prisoners, staff and the public and the Ombudsman's report will help further improve parts of the women's facility.

"Some of the challenges faced at Arohata are the direct result of the need for us to rapidly increase prison capacity in response to a 40 percent rise in the women's prisoner population in the last two years. This is driven by a range of factors outside the control of Corrections."

Mr Beales said as a result of consultation with the Ombudsman and the prison officers' union, the number of double-bunk beds planned for the women's facility has been halved.

He said a new wing is also expected to be completed at Arohata by the middle of next year which will accommodate 69 women prisoners.