The government has kicked off what it calls the "Pacific reset", with Jacinda Ardern beginning her first trip to the region as Prime Minister. 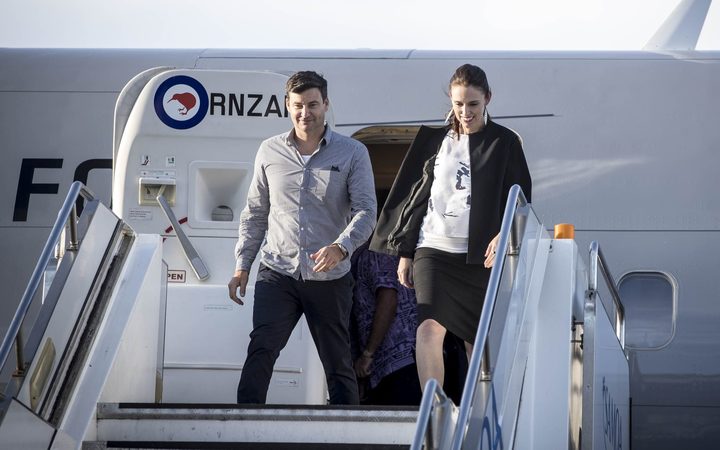 It comes after Foreign Minister Winston Peters promised to boost aid and embark on a new strategy with New Zealand's Pacific neighbours.

In his speech to the Lowy Institute in Sydney in the past week, Mr Peters raised concerns about the Pacific "attracting an increasing number of external actors".

China has been criticised for pouring money into the Pacific, with countries like Tonga receiving multi-million dollar aid packages and construction projects in the Cook Islands.

Mr Peters will accompany Ms Ardern for the week-long trip, which will stop in Samoa, Niue, Tonga and the Cook Islands.

It will also give the Prime Minister a chance to meet the heads of the countries one-on-one before the Pacific Islands Forum later in the year.

This year's annual Pacific Mission will focus on recovery and resilience, especially for Tonga, which was badly hit by Cyclone Gita last month.

In particular, Ms Ardern said she had heard about the damage to local schools.

"Seeing the scale of the disruption to kids' education, I imagine that will probably really hit home to us when we see it." 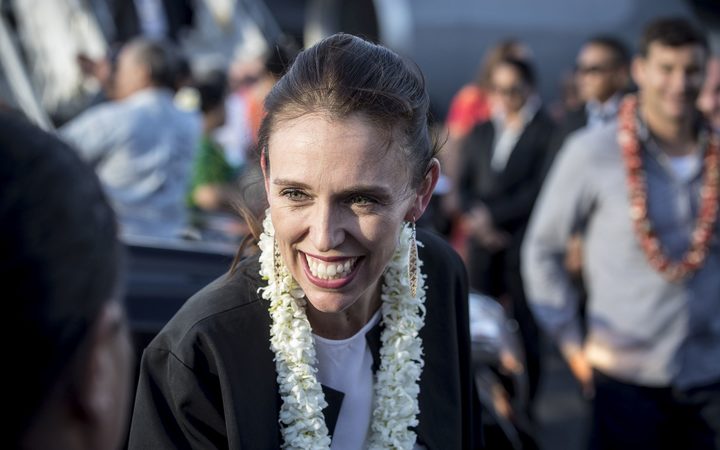 The cyclone would not be the sole focus of the trip, however.

"We'll be needing to make sure we carefully balance that though with also the kind of relationship we have, what business links we can build, [and] ways we can enhance economic development for the Pacific as well," Ms Ardern said.

Climate change would also be a strong focus.

The Council for International Development welcomed the so-called Pacific reset.

Director of the Council for International Development, Josie Pagani, said the move "signals a massive boost of energy for our work in the Pacific".

"Improved conditions mean greater independence for the Pacific, and that's the ultimate goal of any aid budget."

Climate Change Minister James Shaw, who will also be on the trip, said New Zealand would continue to invest in green initiatives like that.

"[Winston Peters] is taking the lead on the Pacific strategy, but climate change is a central part of that strategy that is emerging," Mr Shaw said.

"I don't want to say we did everything wrong [because] we have a pretty good track record, but we want to build on that, and to broaden it and deepen it."

Scientists have recently predicted the Pacific will feel the harshest impact of climate change, with severe weather events and the rising sea level.

The smaller countries rely on New Zealand and Australia a lot for support, as they don't have the heft on the international stage and lack the resources to implement change.

A small business delegation will also be on the Pacific Mission trip as well as other Ministers including Carmel Sepuloni, Aupito William Sio, Fletcher Tabuteau, and National MPs Gerry Brownlee and Alfred Ngaro.