Prime Minister Jacinda Ardern is hoping to get a better deal for New Zealand's small and medium businesses operating in Australia when she meets her Australian counterpart tomorrow. 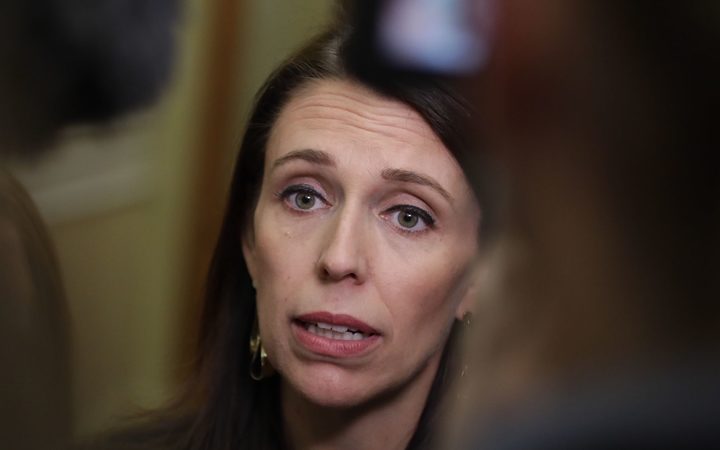 Ms Ardern leaves for Australia this evening on an Airforce 757 with a group of her ministers and a large business delegation in tow.

At the time there were a number of live issues to be discussed, many of which were points of tension between the two countries.

They included comments by Australian Foreign Minster Julie Bishop that she would find it hard to trust a Labour-led government in New Zealand, and threats of retaliation from New Zealand over Australian domestic policy. 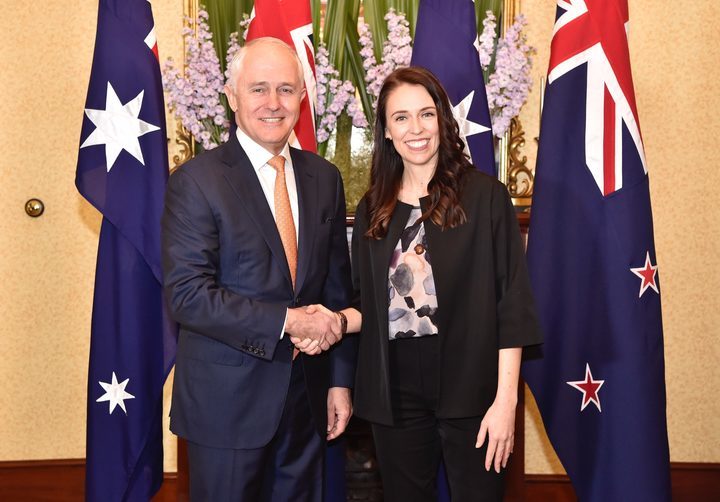 While those matters have been smoothed over since then, the other burning issue of the situation for refugees on Manus Island remains on the table.

New Zealand offered to take 150 of the almost 600 refugees currently on Manus Island, but Australia has [ https://www.radionz.co.nz/news/national/345412/turnbull-govt-revokes-temporarily-passed-refugee-motion opted not to take up that offer], fearing those people might use New Zealand as a back door to get into Australia.

Ms Ardern said the trip would be focused on getting more out of the Closer Economic Relations, or CER, deal between the two countries.

"Things that I am interested in include the way that we can improve the experiences of small and medium-sized enterprises, for instance, operating in Australia.

"The vast chunk of those operating in the Australian market are of that size and I would like to see us doing more to support them."

Ms Ardern said there was an ongoing list of matters that New Zealand would raise with the Australians on a routine basis.

"They include citizenship issues, deportation issues, I'm sure issues around Manus will come up, but actually we will also be raising new issues like what we can do for small and medium sized businesses."

The trip includes the annual leaders meeting, but also coincides with the Australia-New Zealand Leadership Forum which is also being held in Sydney tomorrow.

Ms Ardern and Mr Turnbull will both give speeches as the event.

The New Zealand delegation arrives back into Auckland late on Friday night.