The Mayor of Tauranga says the newly elected National Party leader belongs to a new generation and will bring the caucus together. 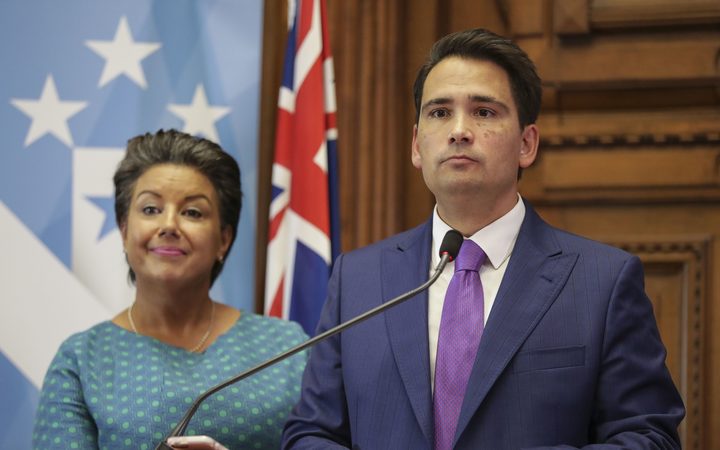 Simon Bridges has been the MP for Tauranga since 2008, when he won the seat from the New Zealand First leader Winston Peters.

The mayor, Greg Brownless, says Mr Bridges knows his own mind and is approachable, and his legal background will help to bring clarity and robust debate to Parliament.

"He belongs to the new generation and he's a clear thinker and he's had a career in the law," he said.

"He can explain himself, he can put his points of view, and of course, he's a local so we're behind him for that reason."

"His mind races like a formula one car," Mr Scott said.

"Those two big crises were really national crises and he just handled them, as quite a young MP, within his stride and led the community."