New National Party leader Simon Bridges has admitted that there is a housing crisis in New Zealand "for those it affects". 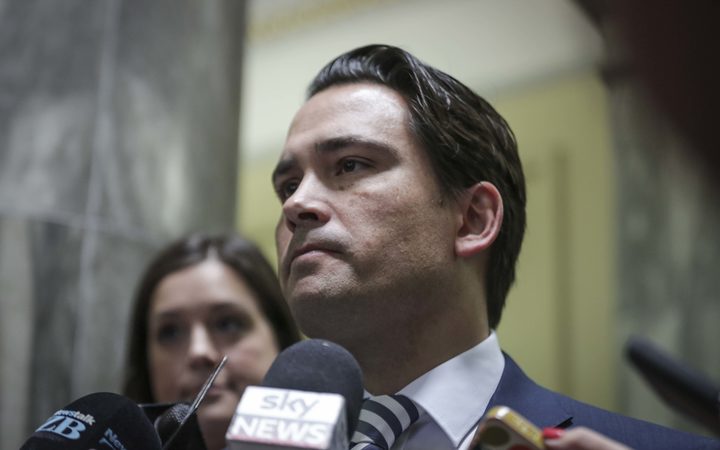 Simon Bridges was named the new leader of the National Party yesterday, while Paula Bennett was reinstalled as deputy leader.

Speaking to Morning Report today, Mr Bridges said he had inherited a strong team and there would be little fundamental changes to the way the party would act as opposition.

Asked if he had any regrets over National's nine years in power, he said he believed the previous government may not have shown it was doing enough on housing and the environment.

Despite that government's refusal to concede that there was a housing crisis in New Zealand, Mr Bridges admitted today that it was a crisis "for those it affects".

He also said he believed Labour's books would have a fiscal hole, though it may not be the $11 billion figure used by Steven Joyce during the election campaign.