People are taking to social media to have their say on the new National Party leader Simon Bridges. 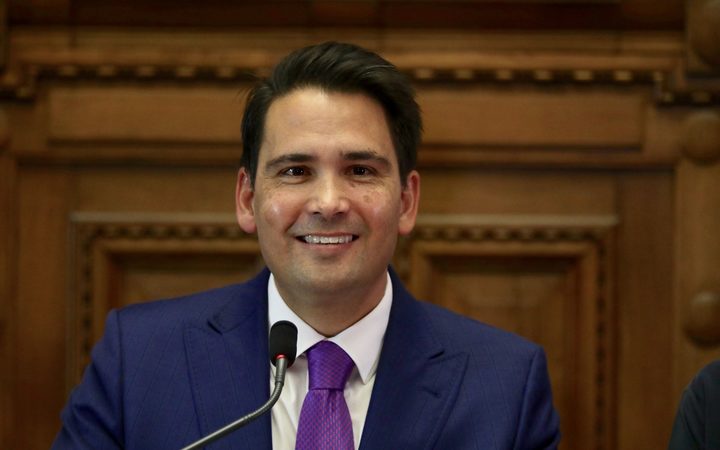 Simon Bridges, 41, is the MP for Tauranga and was first elected to Parliament in 2008.

He is the first Māori leader of the National Party.

Many on social media are questioning whether he is the right person to take on Prime Minister Jacinda Ardern.

Not sure Simon Bridges is the person to challenge Jacinda, TBH

RIP @NZNationalParty like anyone would want Simon Bridges and the voice representing us on any world stage... Oh the embarrassment is too cringe to even think about. #nzpol #NationalParty

It's official: Simon Bridges will lead National to defeat in 2020. #nzpols

Another member of the public said the new leader turned him off the National Party.

Others are more positive and have congratulated the new leader.

Simon Bridges becomes not only Leader of the National Party, but the first Māori to lead either major party in New Zealand's history. That's a significant milestone worth celebrating. #nzpol

I have to be honest here, I think that National have done the right thing electing Simon Bridges their new leader. It will be interesting to see how he holds the current government to account.

Democracy is only as good as it's opposition after all.

This is seriously cool, looking at the four largest parliamentary parties (National, Labour, NZF + Greens) with their leader + deputy, five out of seven are Māori. Ka rawe!

Hon Simon Bridges will be outstanding as the leader of the Opposition and he has already demonstrated his ability to highlight the Government’s weaknesses and hold them to account. https://t.co/74Vp1GcVDr