The government has no plans to cut off its relationship with top law firm Russell McVeagh in light of recent revelations of sexual assault complaints. 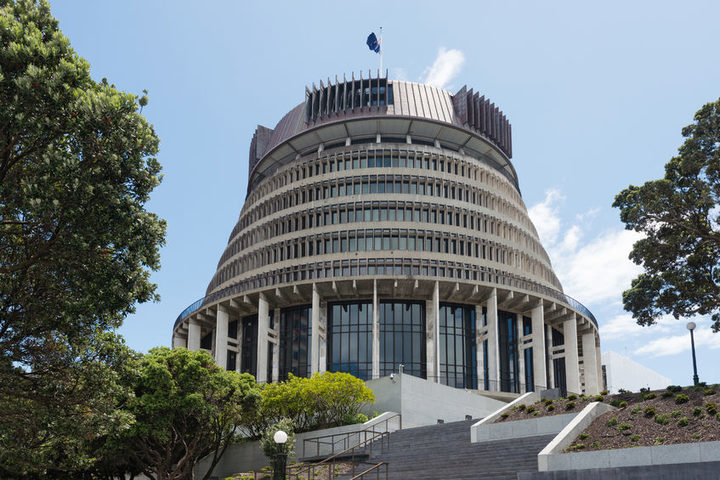 The firm - which provides legal services to the government - is under scrutiny over serious allegations levelled against two senior lawyers two years ago.

But she stopped short of saying the government would stop using the firm's services.

"[Russell McVeagh] need to undertake that work for themselves, but at this point, I'm not having any conversations with government departments about repercussions in any way."

Attorney-General David Parker was also at the press conference with Ms Ardern for an unrelated announcement.

Asked whether Russell McVeagh should be struck off the panel of lawyers the government uses, Mr Parker said he "wouldn't jump to that conclusion".

"But as the Prime Minister's already indicated, there's more work that needs to be done by Russell McVeagh."

The rules for government procurement included "appropriate requirements of good conduct", he said.

National MP Melissa Lee last week asked ministry officials at Parliament whether they would review whether Russell McVeagh was "suitable" for government contracts.

The law firm announced on Friday it would launch an external review into its handling of the sexual harassment claims.

The incidents are said to have taken place at three social functions during the 2015-2016 summer and involved more than one young female intern.

Police were involved but no charges were laid, and the men no longer work at the company.