Victoria University has confirmed several of its students on internships at a top law firm reported being sexually assaulted by lawyers two years ago. 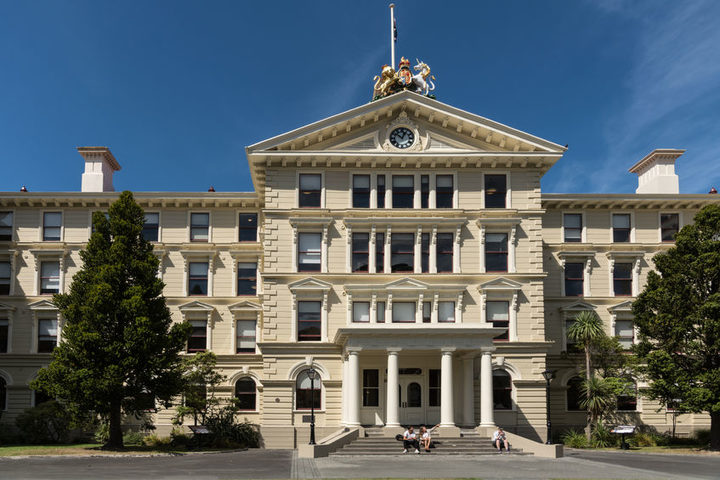 The incidents are said to have taken place at three Russell McVeagh social functions that summer, and involved more than one young woman.

Five female clerks declined full-time positions at the firm at the end of their internships.

Victoria University became aware of the incidents after one of the offenders appeared at a function on campus and came in contact with one of the young women.

A predator in the workplace had left the young women suffering lasting effects, he said.

"That leads to all sorts of emotion - the loss of self confidence.

"But also, guilt which of course is completely an inappropriate emotion, but is what many of these young women feel," he said.

The police were involved but no charges have resulted.

A senior partner at Russell McVeagh, Pip Greenwood, said the firm's board were aware of the allegations and conducted an internal investigation.

The men involved no longer work at the company, she said.

Wellington employment lawyer Steph Dhyrberg said the behaviour was still widespread and knew of many other law firms where women had been subjected to the same kind of behaviour.

Diversity Works New Zealand works with the firm, and said they had always had harassment policies in place and made staff aware of them.

Law Society president Kathryn Beck, said everyone in the workplace needed to understand the rules on appropriate behaviour.

These revelations show no sector is immune from risk, she said.

Victoria University's Students' Association said student societies were assessing their relationships with Russell McVeagh as a result of these stories.

The Law Students' Society has confirmed they had severed sponsorship ties with Russell McVeagh, who previously hosted the annual Women in Law Breakfast.