The ACT Party leader has accused the Regional Economic Development Minister of running a fund to benefit his region. 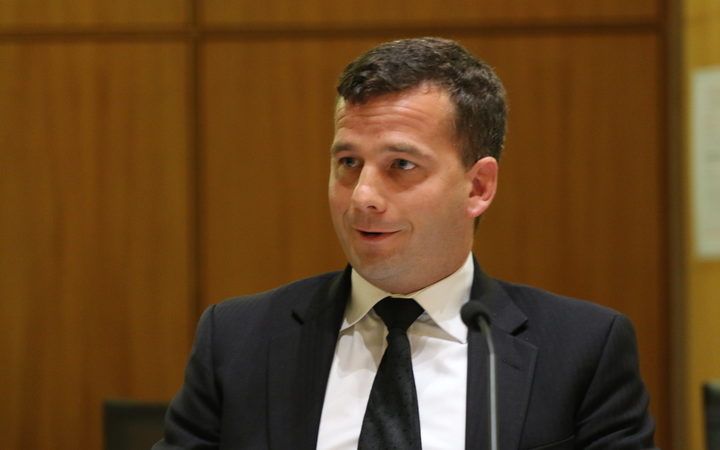 The Northland region, in which the Minister, Shane Jones, and New Zealand First leader Winston Peters live, received twice as much money as any other region in the first tranche of grants from the new regional economic fund.

But the Act leader, David Seymour, said Mr Jones was trying to buy support in the Northland region.

"The idea that the money going to Northland is because Northland was better prepared is possible but mighty convenient when that's the seat that no doubt New Zealand First would like to target at the next election."

It was very convenient that the areas getting the most money were the seats in which Mr Peters and Mr Jones stood at the last election, he said.

It would be a bigger boost for regional New Zealand if the government reformed resource management laws, rather than spending on pet projects, Mr Seymour said.