Immigration New Zealand has made a decision on whether the internet entrepreneur Kim Dotcom should be deported, but it won't make a recommendation to the government until court proceedings are finished. 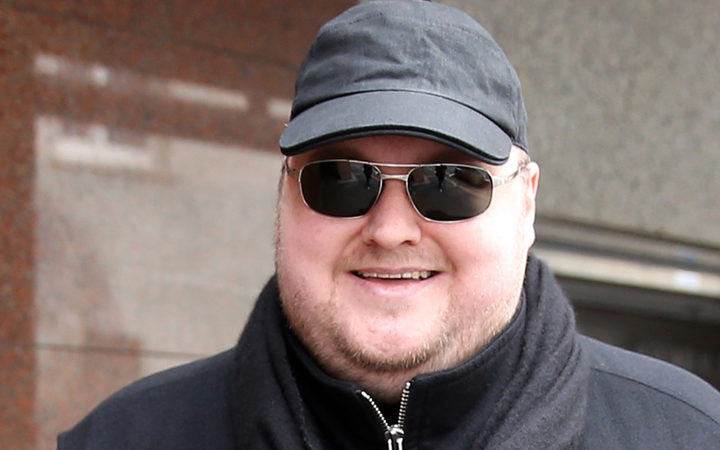 Mr Dotcom is currently fighting attempts from the United States to extradite him on copyright charges.

Immigration New Zealand started investigating whether Mr Doctom was liable for deportation several years ago, after it was revealed he failed to declare a dangerous driving conviction.

Immigration Minister Iain Lees-Galloway said he did not expect to be told the outcome of the immigration investigation until the extradition case is complete.

"What happens next depends on the result of the extradition hearing. One possible outcome is that a briefing would come to me and there is a possibility that a decision might need to be made by me."