The New Zealand First Party has today re-elected Winston Peters as its leader. 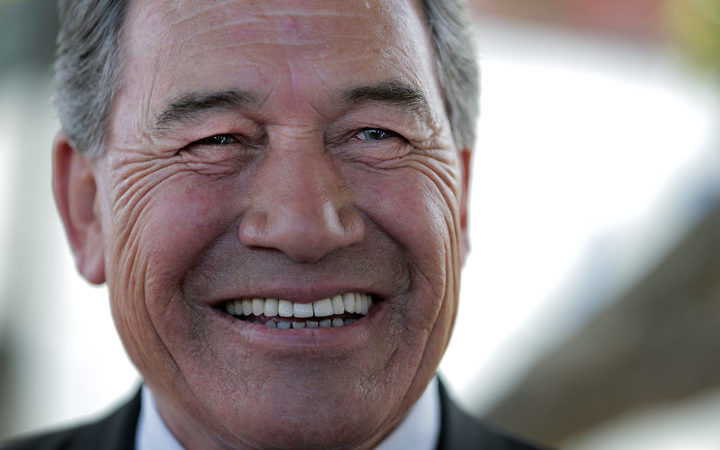 He was the sole nominee for the position at this morning's caucus meeting.

A statement from Mr Peters said the "sole nomination was carried with acclaim".

After last year's election the MP Clayton Mitchell was confirmed as the chief whip, and Darroch Ball as deputy whip.

The party will select a deputy leader at next Tuesday's meeting - the same day National will be electing a new leadership team.

In 2015, Ron Mark successfully challenged Tracey Martin for the position of deputy.