Prime Minister Jacinda Ardern and her deputy Winston Peters have received an apology from Internal Affairs after being mistakenly overpaid for their accommodation allowances. 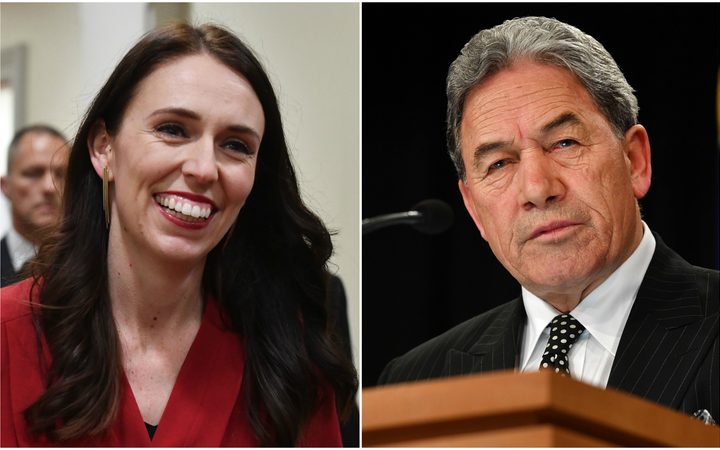 Both were overpaid the 'out-of-town' allowance MPs receive for accommodation in Wellington, but that they are not entitled to as ministers.

Acting general manager of Internal Affairs, Morag Ingram, has written to them both, noting neither sought to claim the allowance, but it was paid to them as an "administrative error".

She said Internal Affairs did not update its systems after the transition of government.

In a statement, both MPs said as soon as they became aware of the error they "immediately took steps to reimburse the money".

They said the money was overpaid during the period between late October to early February.

The different amounts are because Ms Ardern and Mr Peters moved into their ministerial accommodation at different times, at which point they became ineligible for the allowance.

Ms Ingram said Internal Affairs "own standards were not met" and apologised for the oversight.

Ms Ardern and Mr Peters have accepted that apology.

"Appropriate use of taxpayer money is something we both take extremely seriously, and we have set a high bar for ourselves and others," they said in a statement.

It hit the news during last year's election campaign when details of the overpayment were leaked to the media.