Prime Minister Jacinda Ardern has sent a clear signal to her ministers not to have sex with their staff, but won't go as far as Australia in explicitly banning such behaviour. 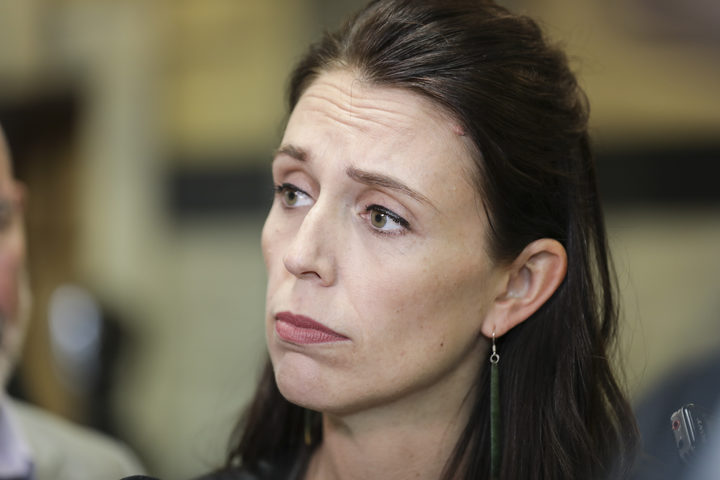 Jacinda Ardern said there was "a high standard of expectation" for ministers. Photo: RNZ / Rebekah Parsons-King

Australia's Prime Minister Malcolm Turnbull introduced the ban after revelations his deputy Barnaby Joyce had an affair with a press secretary.

At her weekly press conference, Ms Ardern said she didn't consider it necessary to do the same here.

"Our ministers already have a clear sense of the expectations I have around their behaviour - and that cuts across a wide area."

Asked whether she would consider such behaviour a sackable offence, she said she didn't expect to have to deal with such a hypothetical situation.

"We have a high standard of expectation for our ministers and I wouldn't [want to] have to be in the position of having to consider that kind of thing."

Australia's Deputy Prime Minister Barnaby Joyce is on a week's leave after he confirmed he's expecting a child with his former media advisor.

Mr Turnbull last week described Mr Joyce's behaviour as "a shocking error of judgement" that had "set off a world of woe".

He had rewritten the code of ministerial standards, describing the status quo as "truly deficient".

Ministers must not have sexual relations with staff regardless of whether they were married or single, he said.