The government wants to reign in pay increases for chief executives and board members of Crown entities. 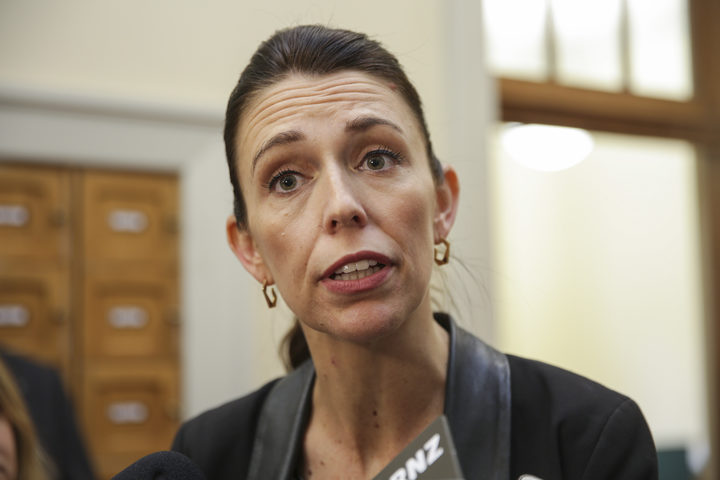 Changes to the remuneration process had been flagged by previous Prime Minister Bill English, who was highly critical of the head of the Superfund receiving a 23 percent pay rise.

Early last year Adrian Orr's pay rose from about $831,000 to more than $1 million despite objections from Mr English and the State Services Commission.

Prime Minister Jacinda Ardern said the public needed to have confidence in Crown entities which were often the face of government.

"There is a high level of public concern that the levels of pay for the highest paid chief executives is excessive, and in some cases Crown entity boards have not met either the State Service Commissioner's or Ministers' guidance," she said.

Under the changes, boards of Crown entities will need written consent from the Commissioner around the terms and conditions of employment for a chief executive.

Ms Ardern said the remuneration process would have more teeth, and provide accountability and transparency.

"This is trying to bring alignment, balance, to yes being competitive, but those incremental increases we see for those working in those sectors, to not be out of step with public expectation," she said.

The legislation was approved by Cabinet today and will be introduced to Parliament later this week.

These changes will not affect the current pay of chief executives.