Chief executives are paid more in societies that are more tolerant of inequality, a researcher says. 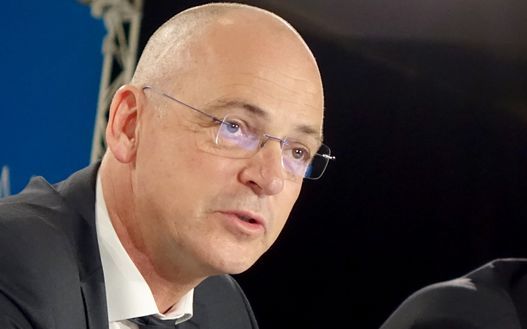 It was revealed yesterday that Fonterra chief executive Theo Spierings is New Zealand's highest paid worker, earning $8.3 million in the past year.

It's an increase of about 80 percent, up from $4.6m last year, but was based on a jump in bonuses rather than an expanded base salary.

It comes as the cooperative reported an 11 percent slump in profits yesterday as a rebound in milk prices hit its profit margins.

Federated Farmers dairy head Chris Lewis said not all farmers were happy with Mr Spierings' pay level and he expected it to be discussed at Fonterra's next shareholder meeting. 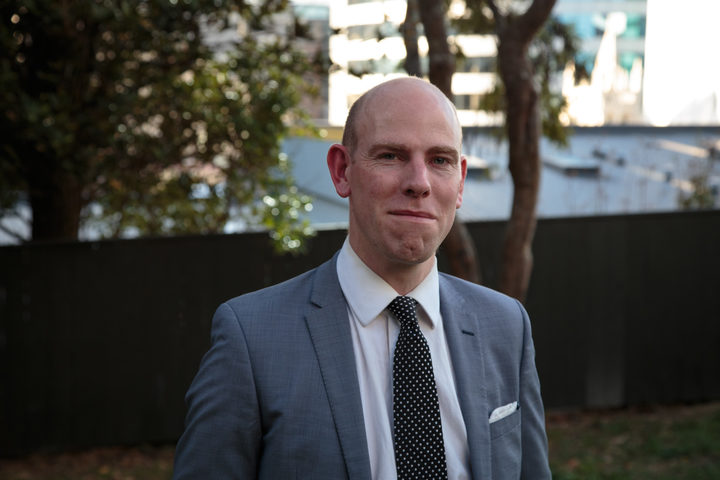 He told Morning Report research showed that New Zealand chief executives received large salaries whether their companies did well or not.

Mr Rashbrooke said chief executives earned far more than their predecessors a generation ago but there was no evidence they were more effective.

"They are paid more because they're in a society that's much more tolerant of inequality.

"Whereas conversely, if you look at a country like Japan where you have people running huge multinational companies, most Japanese chief executives would be paid less than $1m New Zealand.

"Because in Japan it's still, to a large extent, culturally unacceptable to have those very large salaries which people don't regard as deserved."