Fonterra has increased its forecast farmgate milk price by 75 cents to $6 a kilo of milk solids after the recent surge in prices. 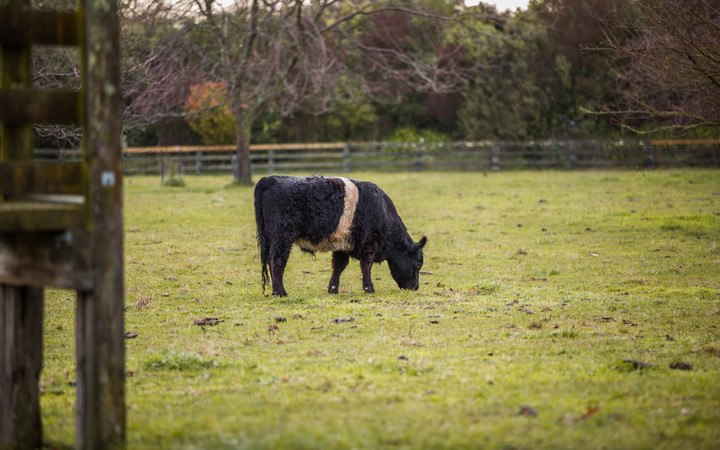 Chairman John Wilson said the higher forecast reflected the recent rise in global milk prices with a rebalancing of supply and demand.

"We've seen falling production in the major exporting regions, particularly Europe and Australia, and an unprecedented decline in New Zealand milk supply due to wetter-than-normal spring conditions across most regions."

"On balance, demand continues to be firm. As a result there has been a steady improvement in global dairy commodity prices and this is reflected in the improved forecast."

Mr Wilson said farm incomes would have been affected by lower production and Fonterra was doing all it could to deliver the highest possible payout.

Fonterra maintained its forecast earnings from commercial activities between 50 and 60 cents, which would take the current season total payout forecast to between $6.50 and $6.60.

Global dairy prices rose in five of the past six dairy auctions, for a cumulative gain of more than 50 percent to their highest level since July 2014.

The prices firmly established themselves above the benchmark $3000-a-tonne level regarded as break even for most farmers.

Federated Farmers dairy head Andrew Hoggard said the increased forecast would lift a lot of the pressure on farmers and would improve their finances, allowing them to reduce debt levels.

He said the improved earnings reflected better sales of higher-margin value-added goods, but also a tight control on costs.

However, he said there were headwinds emerging.

"Our current milk collection forecast is 1460 million kilograms of milk solids, down 7 percent on last season, and this is constraining sales."