Dairy farmers in the Kaikoura district are managing to get all their cows milked despite a power cut, no water and damage to milking sheds.

But some have no option but to dump milk until road access is reopened. 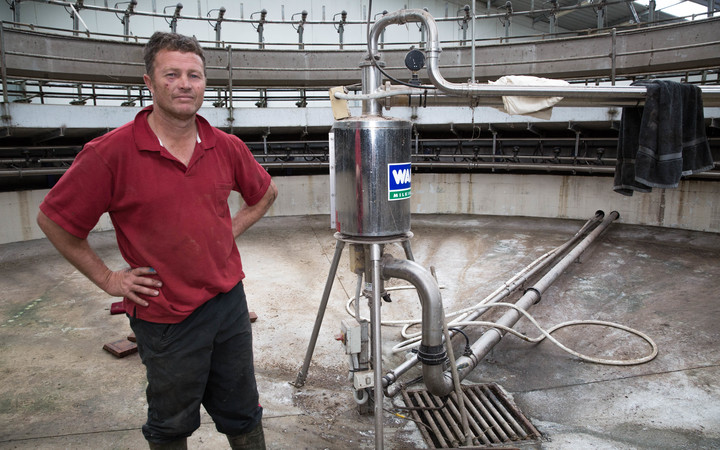 Two sheds in the district are no longer usable. The farmers concerned have been able to send their cows to functioning shed and avoid having to dry their cows off just as the milking season gets under way.

While most of the town has escaped major damage, the outlying areas are struggling with broken roads and no time frame on when electricity will be restored.

Farmer Simon Mackle said the quakes could not have come at a worse time.

"As far as cash flow we're an all time low. Most farms are probably running one staff member down at least so we're stretched out.

"So this happens, yeah, its trouble."

Mr Mackle says it was hard dumping the milk but until the road to Kaikoura is reopened he had no choice.