Fonterra is dismissing a report in an Australian newspaper that its chief executive Theo Spierings is about to leave the dairy co-operative. 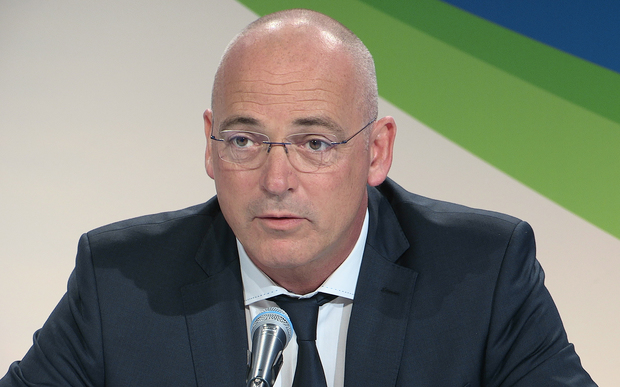 The Australian has run an unsourced report saying Mr Spierings is close to leaving and the head of Air New Zealand, Christopher Luxon, is being eyed as his replacement.

But a spokesperson for Fonterra said the report is wrong and there is no substance to it.

The paper said speculation has been rising about Mr Spierings' future amid Fonterra's poor performance in Australia, where it has been losing money and has been forced to sell assets to get back into profit.