Workers on an average wage are frustrated company business leaders are being paid up to 50 times more than them. 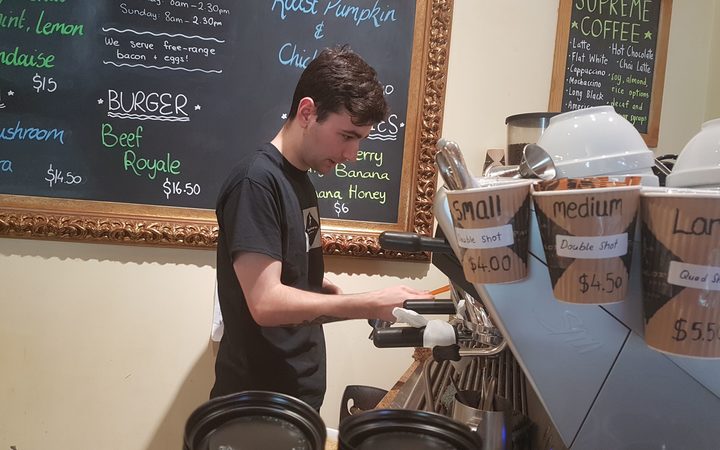 Research from the University of Otago has found a widening gap between the incomes of chief executives, compared to their staff.

It examined the pay of chief executives in publicly listed companies from 1997 through to 2013.

The study found almost half of chief executives earned at least $500,000 cash a year, compared with 10 percent in the late 90s. 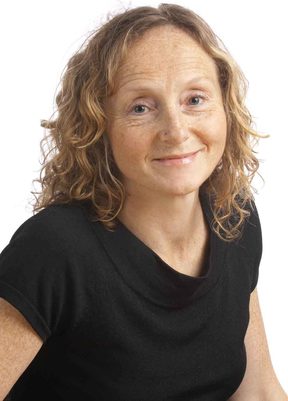 But author and key researcher Dr Helen Roberts said cash was only part of the total package chief executives were getting, with benefits and performance-related bonuses being paid on top of that.

She said the chief executives were now paid 30 to 50 times more than the average wage.

There were a number of factors pushing the pay-packets up for those in top-positions, including people coming from overseas.

"There's a limited pool of talent in New Zealand, so we're employing people off-shore sometimes to lead some of these companies... so individuals obviously price themselves relative to what they could get elsewhere," said Dr Roberts.

"If companies choose to hire talent that's not home grown, or talent that's been developed here and then gone off and gained more experience and come back and is expecting a high level of pay then there will be a continued increase in the level of pay that these individuals receive."

'We're fighting to have a decent living'

Connor Dempsey, a barista in a central Wellington cafe, said the pay disparity was disheartening, when those at his work roughly earn about $16.50 an hour.

"If you got 30 people like me in the store this would be the most efficient coffee place in Wellington. I feel like a CEO isn't worth 30 of us, they're not doing 30 times the work." 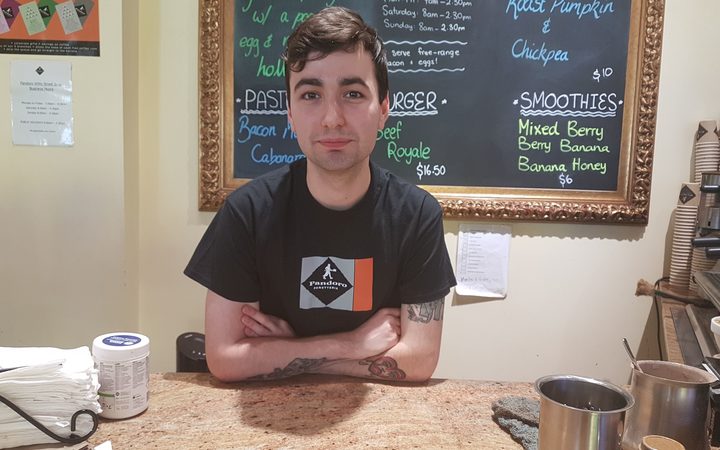 Margaret Dornan has been working at a clothing retailer for more than two decades.

She clocked an average 17,000 steps in her job, unpacking and handling stock every day.

Ms Dornan said even after years of work, she has seen very little increase in her pay.

"I started off with $8.45 [per hour] now I'm up to $21 and I've been here nearly 25 years, so the wages between the average Joe Blog and CEO is just disgusting We're fighting to have a decent living to feed your family and children and stuff, people are doing two jobs, and it just doesn't seem fair.

But Mark Ashcroft, a partner at executive recruitment firm, Seqel, said the high pay for business leaders was much lower in New Zealand than in Australia and the United States.

He said chief executives had more responsibility, so their wages were justified.

"New Zealand's really woken up to the importance of health and safety and the fact that as a director or as a CEO you can go to jail if you're found wanting, and if you look at the reputational risks of making a bad judgement and you compare that to what we pay sporting stars and I don't think the CEO remuneration is out of hand in New Zealand by any means.

"But I guess if you're earning $45,000 a year and you see someone earning $1.5 million running a big public company it does seem like they're earning a lot, but their responsibilities are really significant as well."