The National Party has - for the first time - invited a handful of its list candidates next in line to join Parliament to its annual caucus retreat. 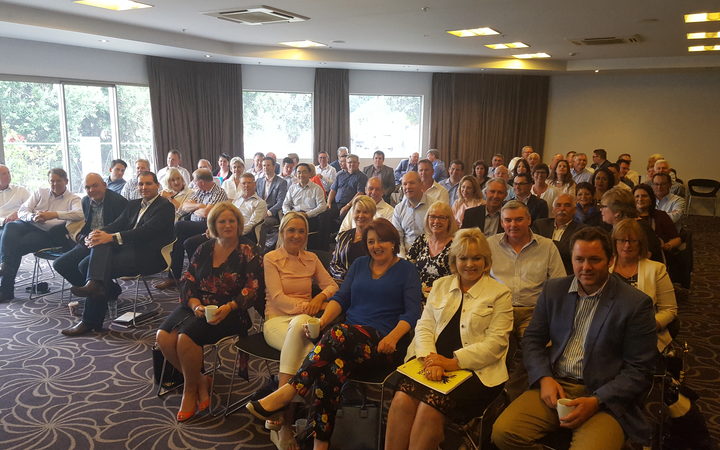 The party's two day meeting kicked off in Tauranga this morning and comes after a burst of leadership speculation last week.

All but five of the party's 56 MPs were in attendance. National candidates Maureen Pugh, Nicola Willis, Agnes Loheni and Paulo Garcia were also invited.

He said it was a prudent and pragmatic decision.

"Obviously over a three year term, you actually get some turnover in caucus.

"The more up-to-speed [the candidates] are with the whole party, then that will ease their transition if some of them are lucky enough to get in over the next three years."

Party leader Bill English told reporters it was "possible" some MPs may leave before the next election, but said he wasn't aware of any imminent departures.

"It just makes sure that everyone knows what's going on - party officials, people who may or not end up entering Parliament during the term of office."

Ms Pugh said it was "exciting" to be included as part of the team.

"It's a really good initiative to have some of the list candidates here so that we're up to date on what's going on with the party and so that when - if we get a call, we're ready to go."

She said she wasn't anticipating becoming an MP any time soon, but "if it happens, it happens". 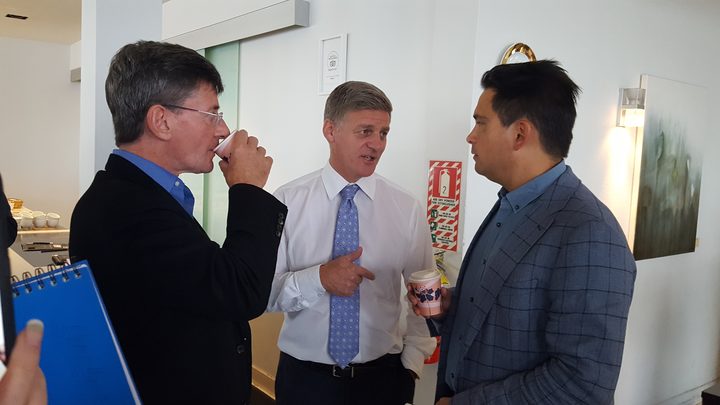 Ms Willis said she was in no rush to re-enter Parliament, quipping she wouldn't "push anyone down the stairs".

"If I do get to enter Parliament, that would be a wonderful opportunity."

Ms Loheni said she looked forward to "one day" joining Parliament, but said she had "no idea" if that would be soon.

Mr Garcia said he was "along for the ride" and played coy on whether he wanted to be an MP.

In a statement yesterday, Mr English said the retreat would focus on "building on the policies which received such significant support at the election" and devising new policies.

"[The] National Party will continue to outline a clear plan and direction to make that happen as we attempt to earn the right to govern again in 2020."

Andrew Bayley and David Carter were absent to attend a Parliamentary select committee. Kanwaljit Singh Bakshi and Simon O'Connor were on leave and Melissa Lee was at the Winter Olympics.