National MPs are heading into a two day caucus retreat about a week after a sudden burst of leadership speculation. 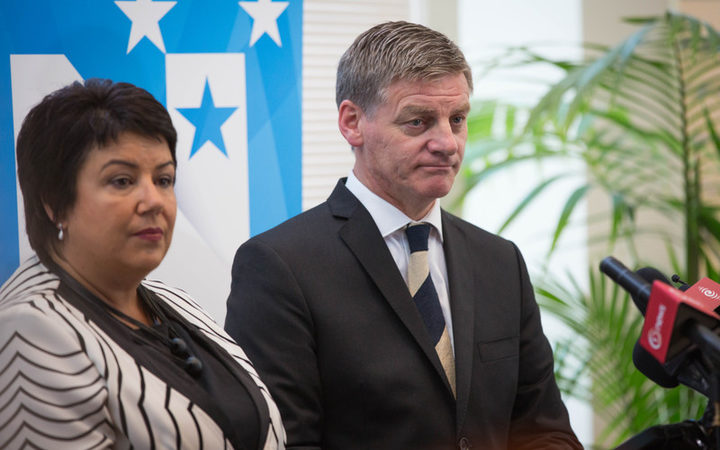 The getaway in Tauranga - the party's first since its election loss - is a chance for MPs to take stock of their performance and plan for the year ahead.

It comes after a series of reports last week that some in the party were agitating for a change in command.

Some MPs met last night at the home of local MP Simon Bridges for a BBQ ahead of the retreat at Trinity Wharf Hotel. It's understood the dinner was organised by Mrs Bennett.

Mr English said last week he did not expect any leadership discussion over the two-day meeting.

"If anything, a bit of a burst of speculation like this has probably hardened up support," he said.

In a statement, Mr English said the retreat would focus on "building on the policies which received such significant support at the election" and devising new policies.

"[The] National Party will continue to outline a clear plan and direction to make that happen as we attempt to earn the right to govern again in 2020.

"By contrast, the new government has just spent five days in Waitangi and not presented a single specific idea on how to improve the lives of New Zealanders - a pattern which has quickly emerged since October."

He said National was Parliament's largest party and its "most popular".

The National Party is still polling strongly. A Newshub Reid Research poll last week had National still in the top spot on 44.5 percent.