The Governor-General has paid tribute to the man who saved the Waitangi Treaty Grounds for the nation.

Dame Patsy Reddy was formally welcomed to Waitangi this morning at a pōwhiri on the treaty grounds. 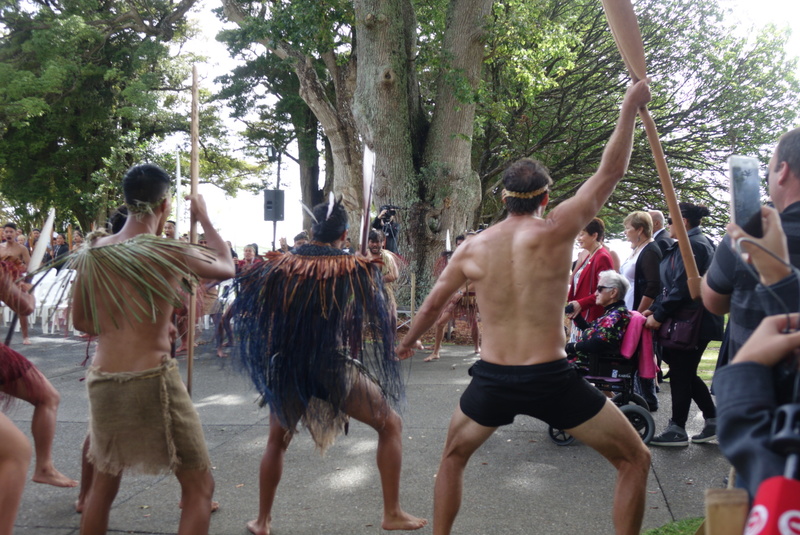 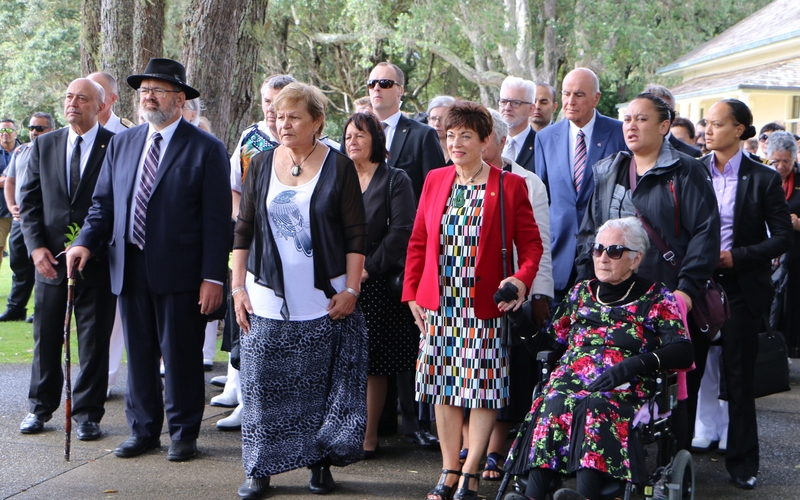 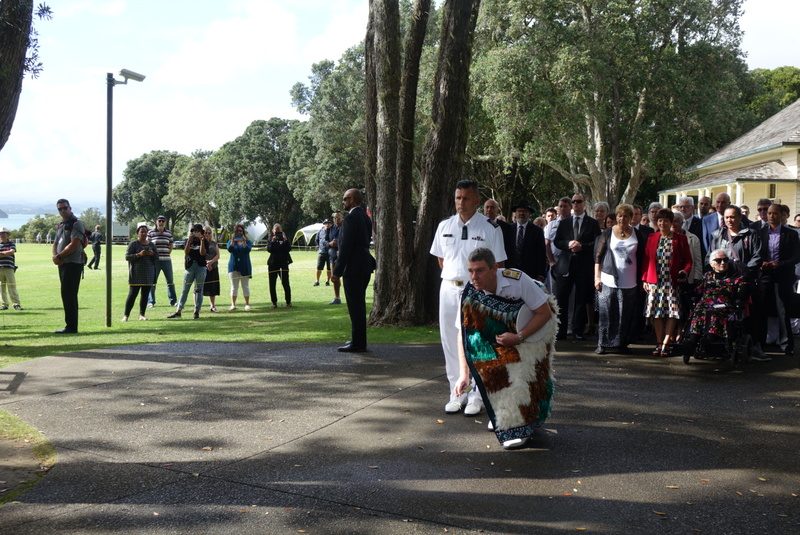 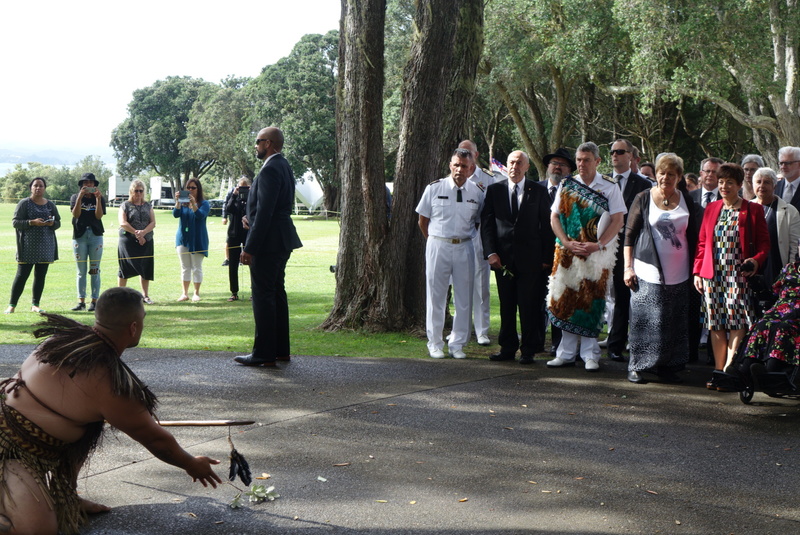 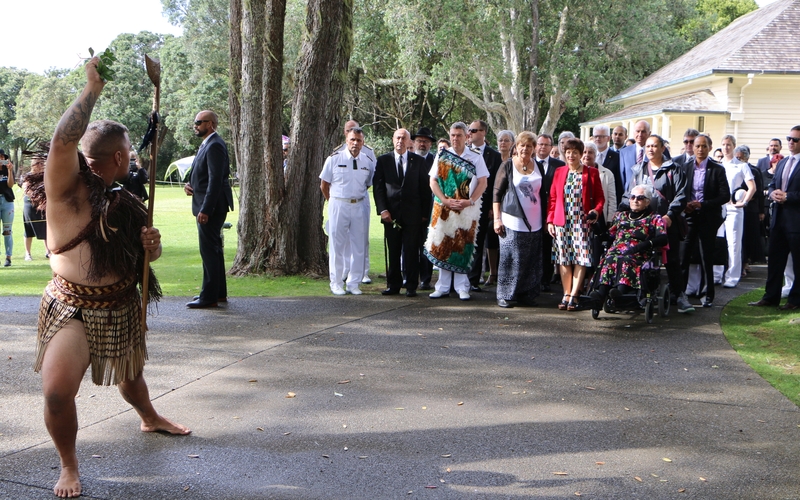 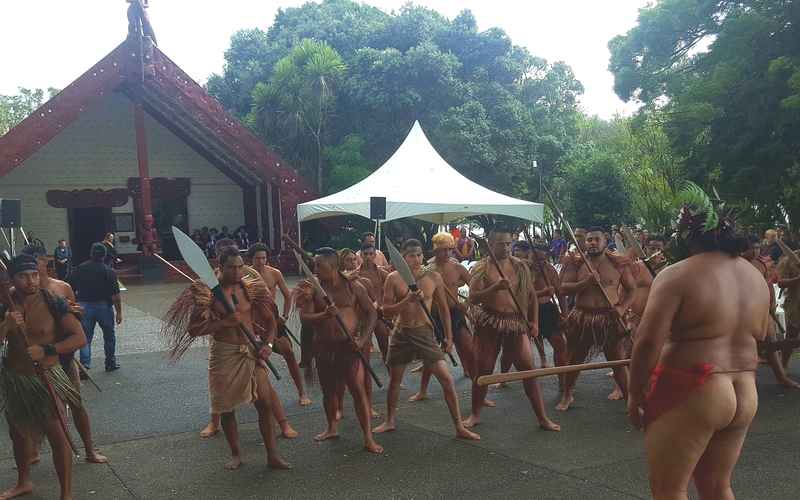 The ceremony hosted by Tai Tokerau elders marks a change in protocol after years of disruption at Te Tii marae.

Dame Patsy was escorted onto treaty grounds by kuia Titewhai Harawira and Naida Glavish - and was met with the traditional challenge by three Ngāpuhi warriors.

After formal speeches she spoke from the porch of the whare rūnanga, saying dialogue between the treaty partners must continue.

She said she looked forward to contributing to that, with her experience as a Crown treaty negotiator.

Dame Patsy said Lord Bledisloe was governor-general in the 1930s when New Zealand was in the grip of the Great Depression.

She said he visited the Treaty grounds which were up for sale and was entranced by their beauty and historical significance.

"The government of the day would not purchase the property because of the heavy demands on the public purse so Lord Bledisloe who felt strongly that these grounds were an important part of this nation's history bought them himself and then gifted them to the nation."

Dame Patsy said that act of generosity had enabled New Zealanders to go to Waitangi and learn about the foundations of their nation.

MetService had forecast bursts of heavy rain for the Far North, but the pōwhiri was held in brilliant sunshine outside the carved meeting-house.

The event went smoothly, and elders are hoping it will be the same story tomorrow when they welcome Prime Minister Jacinda Ardern tomorrow.

It's Ms Ardern's third day at Waitangi and RNZ Te Manu Korihi reporter Shannon Haunui-Thompson said the Prime Minister has been warmly received there so far.

Haunui-Thompson said protests so far have been low key but a group is planning a hikoi from the lower marae to the treaty grounds on Waitangi Day on Tuesday.