Prime Minister Jacinda Ardern's first meeting during her five-day stay in Northland will be with iwi leaders this morning. 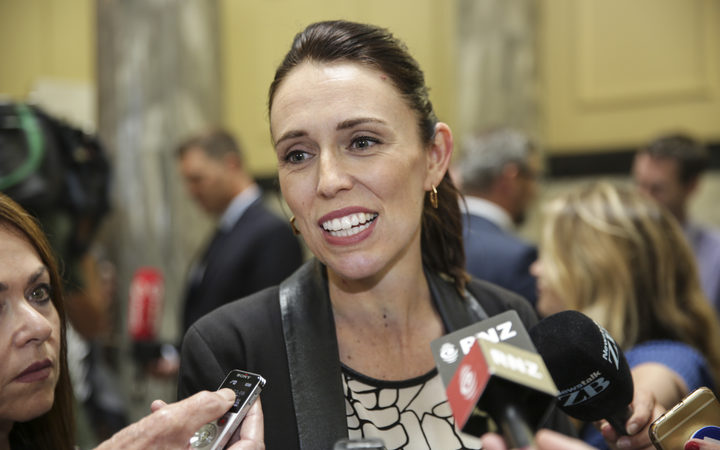 Ms Ardern and some Cabinet ministers will meet with the Iwi Chairs Forum and it's likely they'll discuss fresh water rights.

Iwi have been told by previous governments no one owns the water, however last year during its election campaign the Labour Party announced they will charge commercial water bottlers a royalty.

Ms Ardern, along with some of her Cabinet ministers, will spend the morning with the iwi leaders before meeting with some Māori wardens, Northland mayors and members of the Māori Women's Welfare League.

When Ms Ardern announced she would spend an unprecedented five days in Northland, she said this Waitangi felt like a fresh start.

Ms Ardern will be the first prime minister in three years to attend celebrations on the main day in Waitangi.

An official pōwhiri will be held for her and government ministers on Monday.