MPs have dusted the sand off their feet and returned to parliament as the house begins its business for 2018. 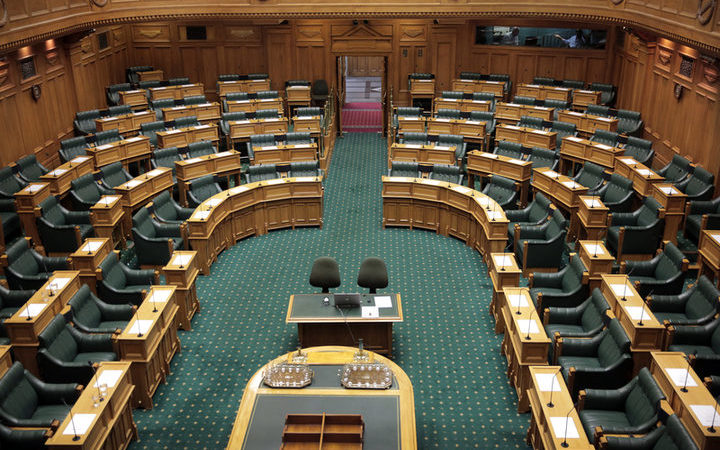 Parliament is sitting a week earlier than usual, and the government pushes towards its self-imposed 100-day plan deadline on Saturday.

Political parties met for their party caucuses this morning, with ministers and MPs fielding questions from reporters on a huge range of issues.

From medicinal cannabis, waka-jumping and drought to manuka honey and an anti-fluoride panel being hosted by a government MP - there was no chance for a relaxed re-entry to parliamentary life.

For many MPs it was their first encounter with the media for the year, so between the serious questioning, there was plenty of banter. 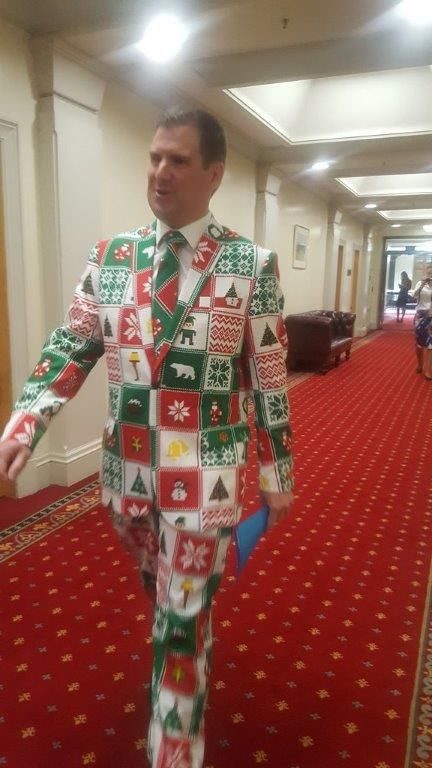 On his way into caucus this morning, in a regular business suit - he was asked by a reporter, where his New Year's suit was.

He quipped "well it was my birthday last week" ... reporters paused, and then erupted into laughter.

Music boomed across the forecourt at lunchtime as a church group sang and prayed for Jesus to be put back into parliament's prayer.

The Speaker of the House, Trevor Mallard, however was unmoved saying he had consulted on it last year and the majority of MPs wanted a secular prayer, but he settled on what he described as a "compromise".

After the prayer was read in the house at 2pm, MPs paid tribute to the late Jim Anderton, who was a long serving MP, then it was onto the business of parliament.

Question Time which followed was relatively subdued, but not so the following debate on the government's waka-jumping legislation, which sent spittle across the house.

The bill was then followed by the government's medicinal cannabis legislation, with politicians voting to send it through to select committee for further development.

While the house rumbled on with its business in the debating chamber, the prime minister ticked off another of Labour's 100-day plans in the Beehive Theatrette, releasing her Child Poverty Reduction Bill.

That leaves just one more item on the 100-day to do list, announcing an inquiry into state abuse, which will be done by Saturday's deadline.