The National Party says having a government MP host an anti-fluoride panel at Parliament is hugely disappointing.

Labour Party Christchurch Central MP Duncan Webb is one of the MPs hosting the anti-fluoride campaigners. 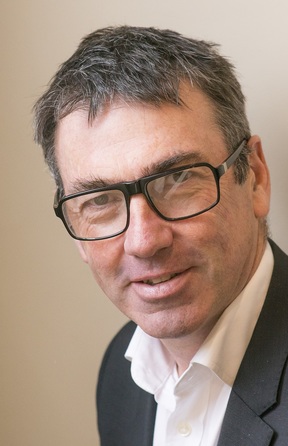 He said one of his roles was to facilitate and listen to debate, including on topics which may be unpopular.

"Or with which I do not personally agree. Many individuals approached numerous MP's expressing their view and asking that MP's be briefed on this issue," he said in a statement

"After discussing this matter with the whips of all of the other parties in Parliament I agreed to host this briefing, as I would a briefing that took the opposite view. The fact that Parliament can be a place where all views are aired is an important part of our democracy."

"If they support fluoridations, which is the single best way to improve the oral health of children and adults in New Zealand, they wouldn't be listening to the junk science and the dangerous views that Fluoride-Free New Zealand are promulgating."

Prime Minister Jacinda Ardern said everyone had a right to put their views to MPs, and it did not change the government's stance on fluoride.

Ms Ardern said her caucus was well aware of the panel after someone made an approach wanting to be able to offer a briefing to MPs.

"Many groups ask for the opportunity to brief MPs on issues and they'll be issues we don't always agree with, it's just whether or not we allow them access to talk openly about their position on an issue."

Health Minister David Clark said he would not be attending the panel.