The government's changes to employment law will remove the flexibility businesses need to compete internationally, the Employers and Manufacturers Association says. 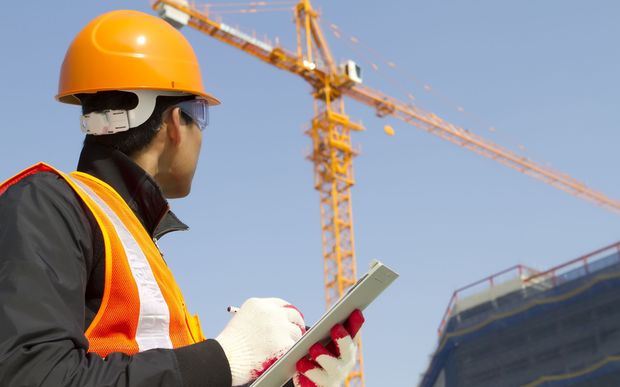 The government has unveiled changes to employment law, including restrictions around the use of the 90-day trial period brought in under the previous National-led government.

The current law, which enables employers to fire new staff within the first 90 days without giving a reason, and without facing legal action for unfair dismissal, was introduced in 2009.

Under the new law, the 90-day trial will remain as it is for businesses with fewer than 20 employees.

Larger businesses will still be able to use the 90-day trial as a probationary period, but with greater protections for employees.

Statutory rest and meal breaks will be restored, but there will be a limited exception for workers in essential services who cannot be replaced, like air traffic controllers.

The legislation would also roll back most of National's changes to collective bargaining and union rights.

These include restoring the duty to conclude bargaining unless there is a good reason not to, removal of the right for employers to refuse to bargain for a multi-employer collective agreement and the restoration of the 30-day rule where new employees must be employed under collective agreement terms for their first 30 days.

The bill would also restore the right of unions to be able to go onto a worksite without prior employer consent.

New proposals include a requirement to include pay rates in collective agreements and for employers to pass on information about unions in the workplace to prospective employees.

Greater protections against discrimination for union members will also be introduced.

EMA chief executive Kim Campbell said that taken as a whole those changes would remove a lot of flexibility for employers, which was bad for productivity and workplace harmony.

"Embedded in this is code for a lot of union control where bearing in mind only 15 percent of the workplace you're in is in a union.

"But I caution everybody, this has got a long way to go. The minister has made it quite plain and clear that there will be consultation in a robust select committee process."

However, National secretary Bill Newson of the largest private sector union, E Tū, said the union would be arguing at select committee for the trials to be scrapped completely.

"The evidence shows and the last government's only evidence showed that the 90 day trials were not having the effect on increasing employment that they were designed to have."

"I want to make clear, though, that ... they were very clear that they wanted to weed out those employers who weren't acting responsibly in the way they were engaging with employees."

She acknowledged that some in the union movement would not be happy that 90-day trails would remain in place for smaller businesses.

It was promoted by the previous National-led government as the best way of encouraging firms to take on new staff.

Workplace Relations Minister Iain Lees-Galloway said too many working New Zealanders were missing out on the benefits of economic growth under the current employment relations system.

"Good employment law strikes a balance between employers and workers.

"Under the previous government the balance tipped away from fair working conditions for workers, we will restore that balance."

The legislation is expected to have its first reading in early February.