Asthma inhalers, groceries and extra petrol to cart the kids around are some of the things families will spend a new boost to their weekly budget on. 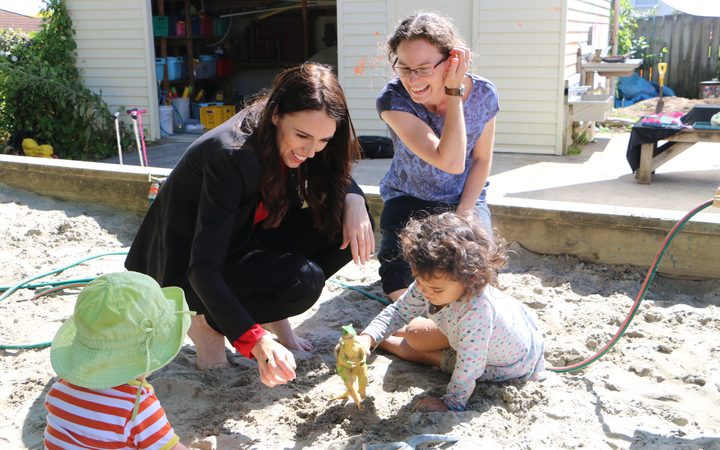 When the families package is fully rolled out by 2021, 384,000 families with children are expected to be better off by an average of $75 a week, with many lower-income families receiving more. 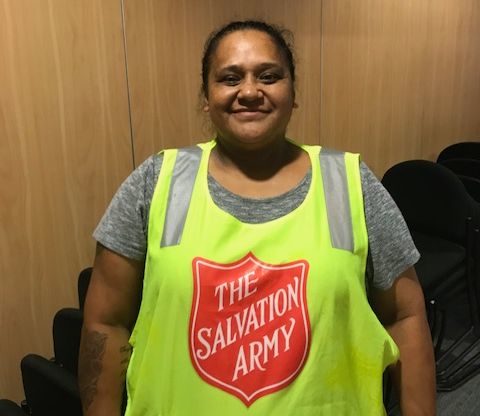 As a single mum living with four of her seven kids, Manukau woman Janine Taukei said any extra cash would be good news.

She said as soon as her money came in it was often gone on the same day.

She wasn't sure yet what the package would do for her small budget, but said $75 extra would make a big difference.

"The little things for me and the kids, extra gas to go to the pools or going out somewhere, extra meat to have nice steak sometimes... yeah, just little things like that."

The families package is in response to a key policy promise during Labour's election campaign to combat child poverty.

Prime Minister Jacinda Arden said the plan would lift 39,000 more children out of poverty than would have happened under National.

The package focuses on several key areas: an extension to the current Working for Families programme, a universal $60 a week payment for families with new babies, a boost to the accommodation supplement and a winter energy payment for beneficiaries and pensioners.

It will come into effect next July.

Ms Ardern said she had spoken to frontline services to ensure the package would help those who need it most.

"There is evidence to show that when families who live on constrained incomes get an increase in their income that goes predominantly towards the cost and expense of their family."

She said there were concerns from some groups about how the Working for Families package fit in with some benefit payments and a review around that was planned.

"In the interim, I want families to benefit as soon as we can."

But Ms Ardern said there would be families who slip through gaps in the plan, including those with babies born before July.

She said the government has accommodated for people who have a due date in July, but may have their baby early but that they had to draw the line somewhere.

Salvation Army Parliamentary unit director Ian Hutson said the package was exactly what was needed to deal with the poverty they were seeing everyday.

"The overwhelming situation for us is that people aren't getting enough on the ground and that's why we have this issue of child poverty.

"We agree with the government's focus on trying to address that."

Mr Hutson said housing remained a key issue for families in poverty, but he was hopeful the government would still be able to address that.