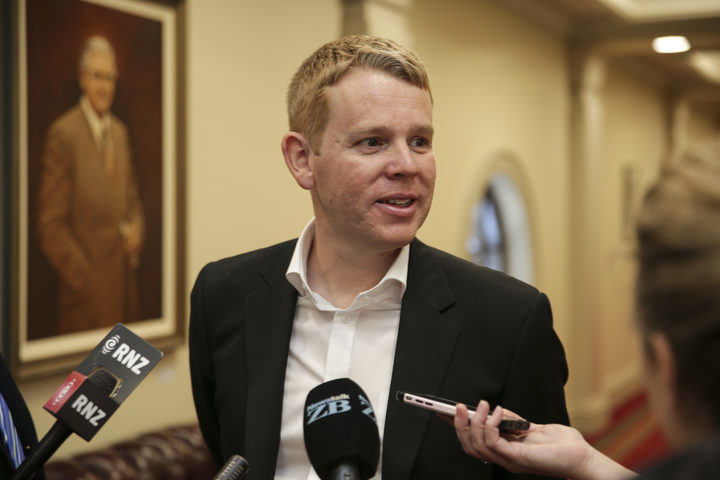 Yesterday, for the first time, the State Services Commissioner, Peter Hughes, named the Superfund, ACC, and Telarc as crown entities that were paying their chief executives more than recommended.

The Superfund spurned Mr Hughes' recommendation of a 6 percent pay rise for chief executive Adrian Orr and boosted his pay by 23 percent, to just over a million dollars.

ACC increased the salary of chief executive Scott Pickering by 2.8 percent to more than $830,000 when Mr Hughes had recommended a 1 percent rise.

The Minister of State Services, Chris Hipkins, said those in the wider state sector do not have to follow the advice of the State Services Commissioner and he wants to change that.

"It would allow us to exercise a greater degree of restraint [in salaries]," he said.

But Mr Hipkins said while the Superfund made billions of dollars of return, ministers who serve the public and handle large amounts of wages have smaller wages.

"I'm not at all convinced that we couldn't recruit and retain good people with smaller salaries or more modest salaries," he said.