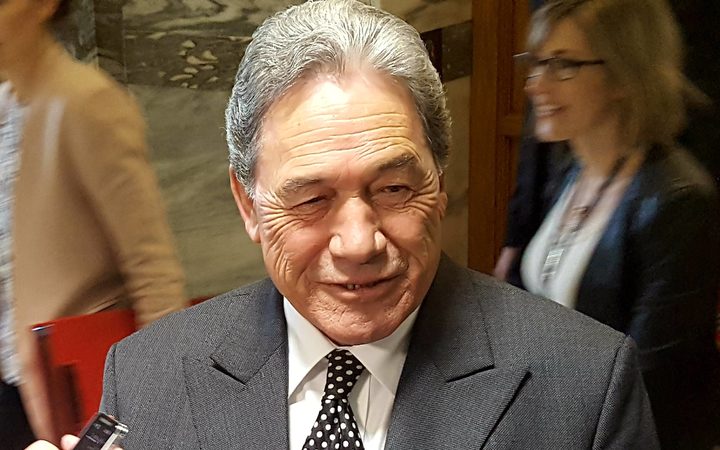 His comments follow revelations that 46 percent of all New Zealand diplomats have less than five years experience.

That information came in the Ministry's briefing to Mr Peters.

The briefing went on to say lack of experience posed a risk that needed to be managed over the next few years.

It said this was necessary "as New Zealand strives to retain its place in the field of all those [countries] competing for international advantage."

"We will ensure [the Ministry] has more resources and we will encourage people with talent in a highly specialised field to help their country overseas and back home in New Zealand," Mr Peters said.

"It simply means [the Ministry] are going to get more grunt which is what they got last time I was Foreign Minister.

"We could and should do better... it is nothing new, I have argued for a long time that Foreign Affairs is the one department that needs the greatest output in this country because they do the most."

Mr Peters did not give any details about how much more money, if any, would be granted to the department.

In another response to MFAT's briefing, the Foreign Service Association agreed that having inexperienced diplomats representing New Zealand was a problem that needed to be fixed.

In a statement, MFAT said it was actively addressing this challenge.

"We have brought in talented people, many of whom have a wide range of prior experience," the statement read.

"We are investing in further developing their capability to build the skills and knowledge to serve New Zealand's interests in a demanding global environment."

Information on staff turnover at the Ministry in recent years was not available.

However, it has been alleged several times that a series of public controversies damaged the morale of people working at MFAT.

These including a long running saga over leaks from the Ministry that led to a charge of unfair treatment of senior staff being upheld by the Ombudsman.

In another case, staff on the Americas Desk were blasted by their own minister for their handling of the United States under Donald Trump, when they were already known to be finding Mr Trump hard to deal with.

The Ministry itself is understood to have taken steps to move on from these problems.

It has also dealt with the inexperience challenge by conserving its small pool of experienced staff for use in high level posts overseas.