The National Party is warning the Labour coalition government is going to struggle to cover basic costs in the future, after the books were opened for a post election update. 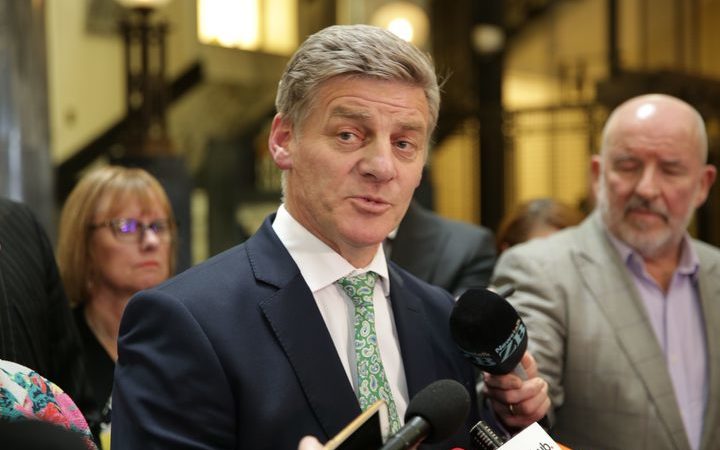 Over the next four years the government has about $6.6 billion of unallocated spending to play with.

Mr English said Labour's Budget only included the tax package and the tertiary policies, and had not taken into account major spending in areas like health and education.

"So it looks very tight out of the next few years for Labour to meet their debt targets just as we predicted."

Finance Minister Grant Robertson said all of Labour's commitments had been included.

He said the government had options.

"We've got a commitment to run a sustainable surplus across the economic cycle but it does have the same caveat that every government has, that if there's a major natural disaster then obviously we take that into account in terms of whether we can run a surplus or not."

National's finance spokesperson Steven Joyce also said Labour's package meant more than a million New Zealanders will miss out on tax cuts his government had planned for next year.

"It is very strange for a government that says it wants to increase the wages of hard-working Kiwis to start by taking more than a $1000 a year off them."

ACT leader David Seymour said Labour and National were "brothers from another mother" as they had both presented similar families packages.

And he said National was crying "crocodile tears" over the tax cuts.

"If National wanted to complain about the new government raising taxes, it should have cut them instead of just talking a big game when it was in power.

"It is determined to roll out universal welfare programmes like fees-free university and winter energy payments regardless of a person's need for them.

"This means that all New Zealanders - including those on low incomes - are paying for significant benefits for wealthy families who don't need them."