The Green Party remains opposed to the TPP trade deal, despite the changes negotiated at APEC over the weekend. 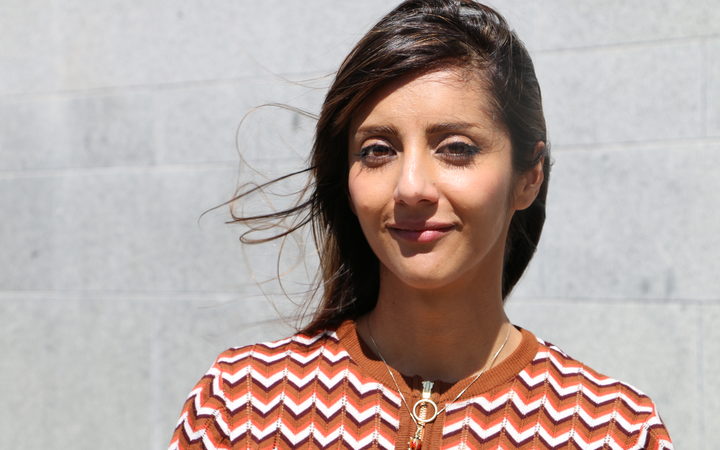 All 11 nations involved reached agreement on the core elements of the deal - now renamed the Comprehensive and Progressive TPP (CPTPP).

Under the original deal, foreign companies would be able to sue the government but member countries have since made some compromises.

Green Party trade spokesperson Golriz Ghahraman said they would oppose the deal, as long as those provisions remained.

"We see this as an outdated type of trade agreement, it contains extremely weak and non-binding provisions on corporate social responsibility, it's really weak on environmental and labour protections."

Legal action by multinationals using ISDS had tended to focus on environmental issues, which remained a major concern for the Greens, Ms Ghahraman said.

She said even the exemption between Australia and New Zealand for ISDS was not enough.

"As we know multi-nationals can set up and use their headquarters in other countries, so we're still really exposed, especially to future environmental protections."

The Green Party's opposition has not come as a surprise to Prime Minister Jacinda Ardern.

Speaking from Manila, where she is attending the East Asia Summit, Ms Ardern said she discussed the Greens' position with co-leader James Shaw before she left New Zealand, and she knew this would be his party's likely position.

Ms Ardern said she had discussed the trade deal with her other coalition partner Winston Peters, but he would wait until the deal is finalised before his New Zealand First party decided whether to support it or not.

New Zealand business groups welcomed the progress made at the weekend. 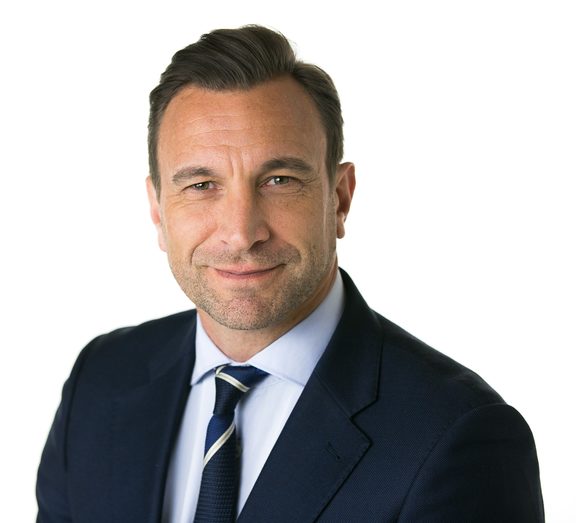 "The value and volume of our exports increase enormously in countries where we reach a free trade agreement, and every extra billion dollars in exports equates to 8500 new jobs"

But New Zealand has still not secured many trade deals - only eight, with 16 countries, Mr Hope said.

"The CPTPP would greatly increase this number, cutting tariffs in many more places and increasing diversity in markets, helping insulate us against any economic headwinds we may face in the future."

The Employment and Manufacturers Association said the developments over the weekend were "good news" for the export sector.

Its chief executive, Kim Campbell, said the deal gave New Zealand access to some of its most significant trading partners.

"While it's not perfect, it has to be the way forward."

Mr Campbell also said while everyone focused on the ISDS as they would apply to the New Zealand government, there were other benefits. 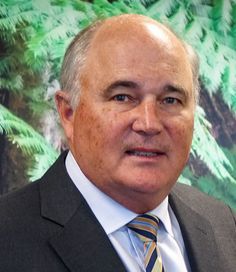 "Those dispute provisions were there to also protect businesses from New Zealand when we go into more difficult markets.

"Remember almost all countries have weaker internal legal systems than we do and most other government are more likely to do things that are obnoxious than the New Zealand government."

If this government negotiated any future deals without ISDS altogether, said Mr Campbell, some kind of alternative would have to be found.

He said past trade deals had just covered straightforward products, but now what he calls "soft exports" also have to be taken into account - like intellectual property and online content.

"Where there was no real protection and it's complicated.

"These agreements are now finally trying to deal with those elements, and make it clear and transparent what your remedies are and how you go about it."

"Whether it's through ISDS or some other mechanism, I'm agnostic to that," he said.