A humanitarian crisis is developing on Manus Island and New Zealand won't be giving up on its offer to take refugees, Finance Minister Grant Robertson says. 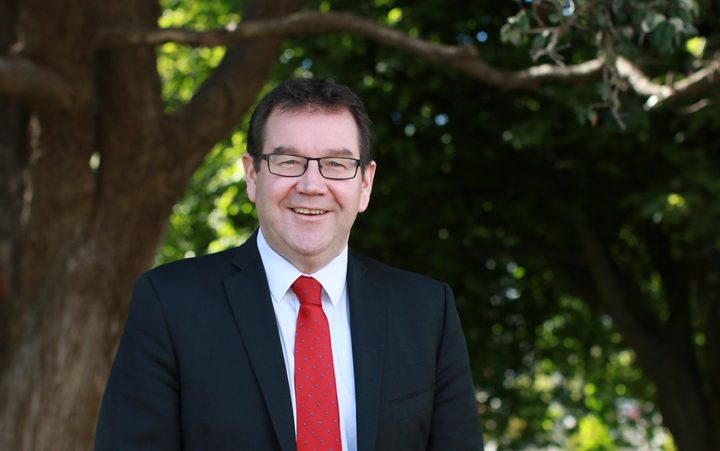 Prime Minister Jacinda Ardern, at the East Asia Summit in the Philippines, said she would be repeating New Zealand's offer to Australia to settle some of the Manus Island refugees.

"I'll be raising with Prime Minister Turnbull, as I have consistently done, that we have grave concerns over the situation on Manus Island, but also for the refugees on Nauru, and that our hope is to lend a hand as far as we are able in helping resolve the situation," she said.

Some than 200 asylum seekers and refugees are refusing to leave the Manus Island centre, closed by authorities a fortnight ago. Supplies of water, food and electricity have been cut.

"Obviously the issue is primarily in PNG's court but there are people [on Manus Island] who have been declared refugees which means globally we've all got a responsibility for that and locally and regionally New Zealand takes that seriously."

"[Ms Ardern] has put an offer on the table to Australia for us to take 150 refugees. She's going to put that case again to him when they meet in Manila, and we're going to continue to uphold the values that I think New Zealanders would expect our government to.

"We don't stand aside as a country when we see a humanitarian crisis, particularly one in our region. 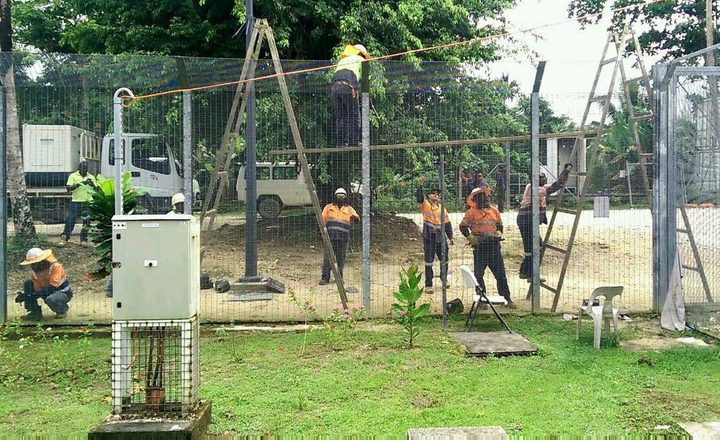 Workers taking down the fences at the Manus Island detention centre. Photo: supplied

"I don't think anyone should underestimate the size of the issue Australia is facing here.

"What we're saying is we can help.

"A win is making sure that ... refugees find a permanent home somewhere."

Mr Robertson said the government was committed to doubling the quota of refugees.

"Overall. I don't think New Zealand has done what it could globally, in that sense - we've got to do better".