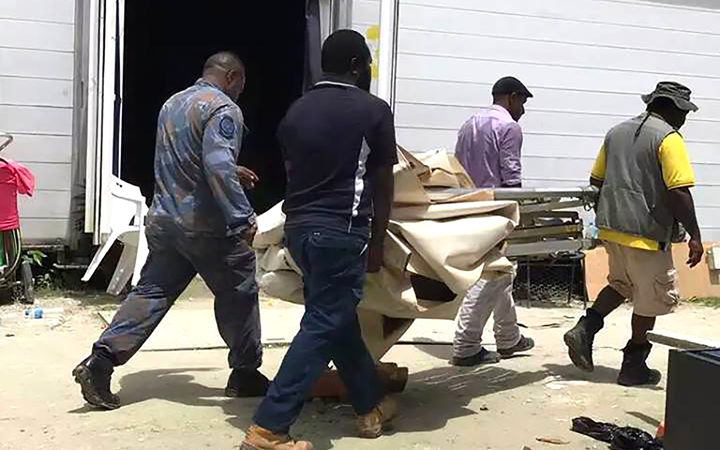 New Zealand is offering to take 150 refugees, but the Australian Government has turned down the offer for now as it is working through a resettlement deal with the United States.

Jacinda Ardern has raised the matter again with Australian Prime Minister Malcolm Turnbull this weekend at the APEC gathering in Vietnam and said she wanted to hold another meeting with him next week.

Ms Ardern said New Zealand was not sitting back and she was treating the problem with urgency.

Meanwhile, Papua New Guinea police have told the Manus detainees that today is their last day at the decommissioned detention camp.

Authorities did not carry out their threat to remove the men yesterday.

The provincial police commander said the transfer of men to other sites was going smoothly, with a few hundred men remaining at the centre.