Prime Minister Jacinda Ardern says she will go back to Australia if there's no progress on the resettlement of Manus Island refugees. 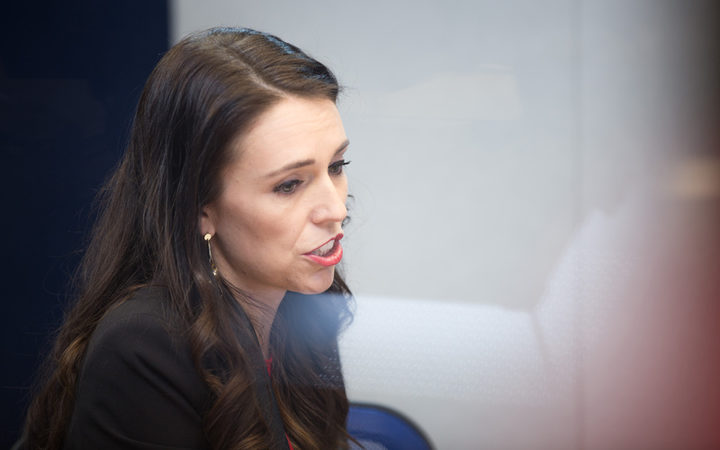 Ms Ardern, who was in Australia at the weekend, ruled out negotiating directly with Papua New Guinea over taking Manus Island detainees, despite New Zealand's offer to Australia to take 150 refugees being turned down.

Speaking to Morning Report, she said part of her intent was to ensure Australia Prime Minister Malcolm Turnbull knew it was a genuine offer.

"We know we cannot resolve the whole problem though and that was a point that was really made by Prime Minister Turnbull in response that there is an agreement between Australia and the United States for 1250 refugees, which would include both Manus and Nauru, to be resettled.

"My point was that we are here and ready and we see some urgency around the situation."

She said the offer by the US was made some time ago, and around 50 had been resettled so far.

"If we don't see progress I will be going back again and saying 'that offer still remains' and as I say there is urgency around this. 150 doesn't solve the problem but at least it would provide relief."

Asked about US president Donald Trump's comment on the deal - made before his administration - that the refugee resettlement was a "dumb deal", she said she did not place expectations on other world leaders.

"I am certainly not saying because the United States has made an offer that ours doesn't exist. It does. My hope would be that they'd be taken at the same time. I have to accept that Prime Minister Turnbull is prioritising the agreement that substantially resolves the issue at this point.

"New Zealand is not in this situation.

"We are not having to deal with boat people making it to New Zealand.

"I agree that those who are the instigators of trying to exploit people's fear and vulnerability by encouraging them to take to the seas should be prosecuted and should be pursued.

"I think the situation they are in now cannot continue, which is why we've made the offer. I think that's a clear statement, the first thing I raised was Manus. At the same time, we are not in the same situation.

"Obviously New Zealand wouldn't have undertaken a policy in that way but we're also not in that position."

She also described the proposed investor-state dispute settlement clauses in the original TPP and the updated TPP-11 as "a dog".

New Zealand First and the Greens have questioned the controversial investor-state dispute settlement schedule, which allows a corporation to take legal action against a foreign government for introducing legislation that harms their investment or profits.

"We've inherited a dog, the ISDS clauses are not in New Zealand's interests.

"We're working very very hard to improve New Zealand's position because the last government didn't. We're at the final stages of negotiation so we're doing what we can with what the government left us but our view is that they did a bad job when it comes to the ISDS clauses."