References to the Queen and Jesus Christ have been dropped from the parliamentary prayer delivered in Te Reo by the new Speaker of the House. 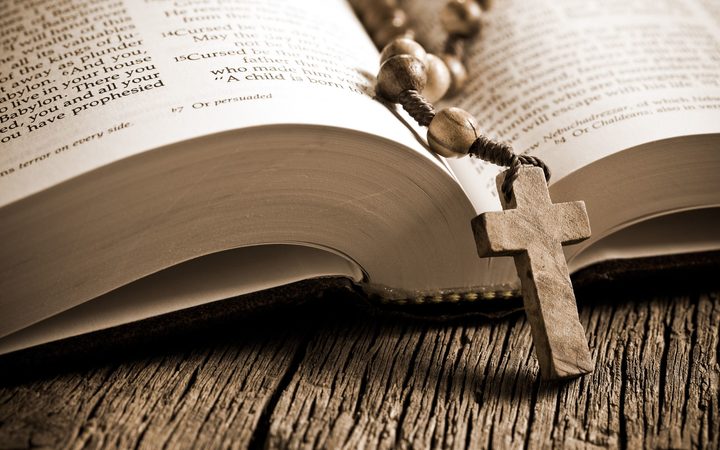 And some opposition MPs are concerned that while the period of consultation has not yet finished, Trevor Mallard has already started using the new version.

Mr Mallard said he was still getting feedback from MPs and would take their views into account before any final decision about changing the prayer was made.

The prayer is said by the Speaker at the start of every sitting session.

It's understood a more radical change to the prayer had been presented to MPs, removing any religious references, instead referring to Te Tiriti O Waitangi and Te Ati Awa - the Taranaki and Wellington based iwi.

However, that was rejected, and the latest version has since been put forward by the Speaker.

There were some concerns within the National Party caucus, both about the prayer already being in use, and the removal of the reference to the Queen.

It said its caucus would discuss it.

Almighty God, humbly acknowledging our need for Thy guidance in all things, and laying aside all private and personal interests, we beseech Thee to grant that we may conduct the affairs of this House and of our country to the glory of Thy holy name, the maintenance of true religion and justice, the honour of the Queen, and the public welfare, peace, and tranquillity of New Zealand, through Jesus Christ our Lord.

Almighty God, we give thanks for the blessings which have been bestowed on New Zealand.

Laying aside all personal interests, we pray for guidance in our deliberations, that we may conduct the affairs of this House with wisdom and humility, for the public welfare and peace of New Zealand.