Religious and secular groups are cautiously optimistic the Education Ministry will do something to discourage Bible classes in public schools. 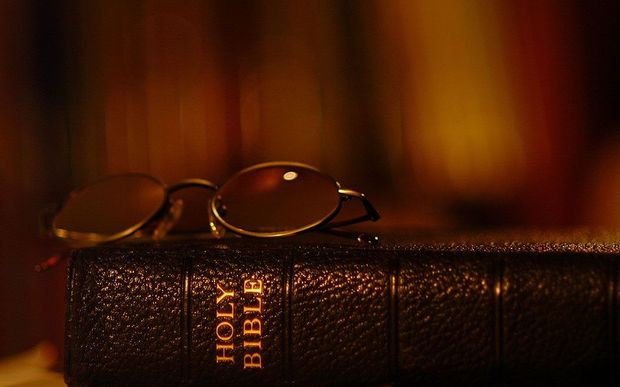 An Auckland parent is outraged religious lessons will again be within school hours. Photo: PHOTO NZ

The Human Rights Commission yesterday mediated a meeting involving the Secular Education Network, leaders of the Anglican and Jewish faiths, and the Ministry over the matter.

The meeting followed a complaint laid by the network which called for a ban on Bible sessions in public primary schools, saying that they were discriminatory.

Jewish leader Dave Moskovitz said he agrees the sessions should be stopped.

"New Zealand is a very diverse society, covering a wide range of beliefs, and I believe that having the school teach one particular belief as truth is wrong."

Mr Moskovitz hopes the Ministry will at least issue guidelines making the sessions opt-in, rather than opt-out.

A Muslim leader has also supported the call to ban religious instruction in public schools, saying children should be taught about all faiths.

Sultan Eusoff, from the Federation of Islamic Associations, wasn't at the meeting, but believes other religions should also be taught in schools.

"I think it is important for the students to broaden their vision, broaden their understanding of different religions, because these days religion is coming into scrutiny and under extreme pressure as well."